Jacqueline Fernandez Never Felt Like an 'Outsider' in Bollywood

"I have met some really amazing people along the way who have really kind of helped me in this journey. Without them, none of this would have been possible," said Jacqueline 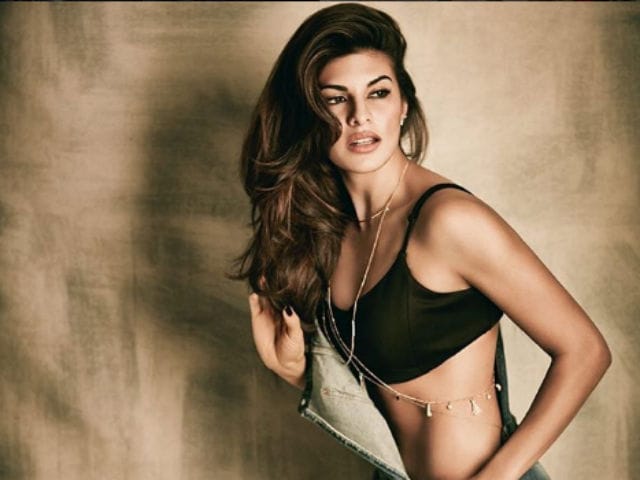 Actress Jacqueline Fernandez, who made her debut in 2009 with Aladin, said that she was never made to feel like an outsider.
When Jacqueline was asked whether she felt like an outsider ever in Bollywood, she told IANS in a telephonic interview: "Really strangely, I never did (feel like an outsider) because I was welcomed very warmly. I was never really made to feel like an outsider."
Jacqueline, 30, said that she did face issues with the language initially.
"Initially, I had the language problem but that kind of got worked on and people were too very supportive of it and very understanding about it as well," added Jacqueline.
Jacqueline, in her seven years in Bollywood, has worked with celebrities like Salman Khan, Akshay Kumar and Amitabh Bachchan. "It's been great," she said.
"I have met some really amazing people along the way who have kind of helped me in this journey. Without them, none of this would have been possible," said the actress, who is currently judging the celebrity dance based show Jhalak Dikhlaa Jaa.
Jacqueline's new film Dishoom, which also stars actors Varun Dhawan and John Abraham, released last Friday. She will also be seen in Remo D'Souza's A Flying Jatt, co-starring Tiger Shroff.
(Except for the headline, this story has not been edited by NDTV staff and is published from a syndicated feed.)