Jacqueline to Train for Action in Her Next

There has been speculation that the film, which also stars Sushant Singh Rajput, may be co-produced by Karan Johar and Salman Khan. 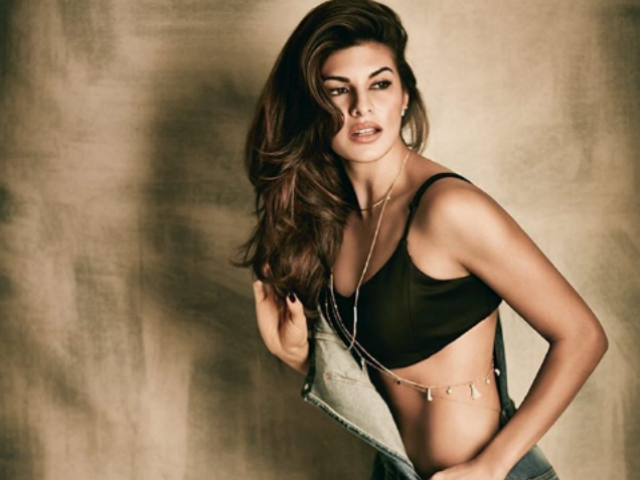 Jacqueline Fernandez is gearing up to train for action sequences for her next film, which will be helmed by Tarun Mansukhani.
After Dostana, Tarun is back with an untitled film featuring Jacqueline and Sushant Singh Rajput in the lead.
"It's a fun film, a different kind of action film. It's interesting. I will definitely be training for action. I am excited about doing this film. Tarun will be directing a film after eight years," Jacqueline told PTI.
There has been speculation that Tarun's comeback may be co-produced by Karan Johar and Salman Khan.
"I think it's Dharma Productions. I don't know. I haven't found out about it (Salman co-producing the film)," the 31 year-old Kick actress said.
Jacqueline will be seen next in Remo D'Souza's A Flying Jatt opposite Tiger Shroff. The movie releases August 25.