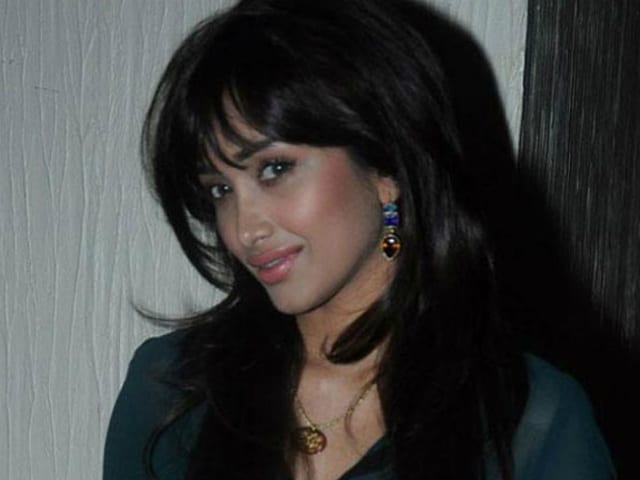 A file photo of Jiah Khan.

A sessions court in Mumbai sought to know the status of the CBI probe into Bollywood starlet Jiah Khan's suicide case on November 18. Jiah, an American citizen, was found dead at her Juhu home in Mumbai on June 3, 2013. Police arrested Sooraj Pancholi on the basis of a six-page letter, purportedly written by Jiah