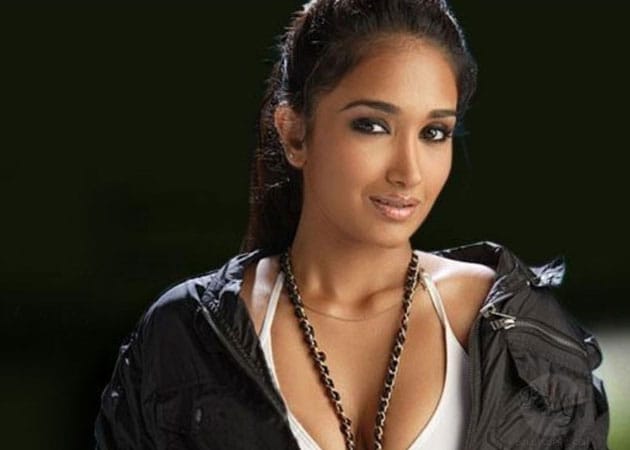 Actress Jiah Khan, who died in an apparent suicide on June 3, was heartbroken after a failed relationship, said police. Jiah, 25, reportedly dated Suraj Pancholi, son of actors Aditya Pancholi and Zarina Wahab, who was questioned by the police for three hours today. Aditya Pancholi was also questioned at Juhu police station.
. Apart from Suraj and Aditya, six others have been questioned including Jiah's mother Rabiya, domestic help Deva and actress Anju Mahendru. Aditya Pancholi was reportedly at Ms Mahendru's house when Jiah committed suicide. 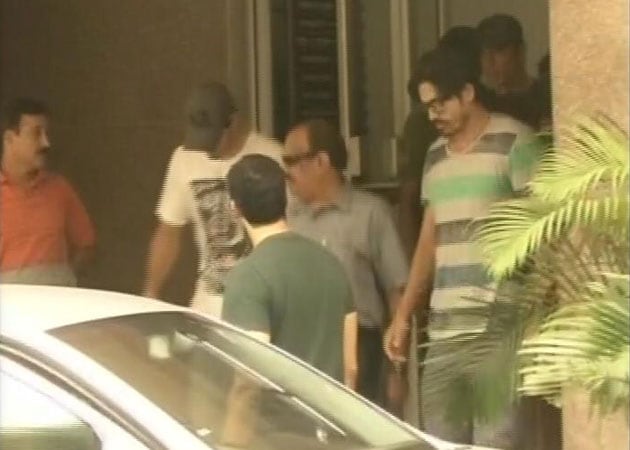 Suraj Pancholi coming out of the Juhu police station.
Read: Jiah Khan: Once Bollywood's brightest young thing
Suraj was the last person Jiah spoke to on the night of June 3. They spoke over telephone a number of times yesterday, with the last call being made at 22.53 PM which lasted for two minutes.
A post-mortem revealed that Jiah hanged herself between 11 and 11.30pm, soon after she last spoke to Suraj. Her body was discovered by her mother. No suicide note was found.
Preliminary investigation has revealed that Jiah and Suraj dated for about a year and that Jiah had recently become depressed after discovering that Suraj, who is studying acting, was in a new relationship.
Pics - Jiah Khan: Once Bollywood's brightest young thing
"Jiah was said to be very possessive about Suraj. Last night they exchanged text messages on their cell phones. Suraj also sent her a bouquet which she did not accept," sources told PTI.
Jiah's mother Rabiya Amin told the police that Jiah had gone to Hyderabad on June 2 for an audition which did not go well and where Jiah was advised to lose weight. She also said that Jiah was unhappy about the lack of film offers and that she was considering switching careers to interior designing.
Jiah, real name Nafisa Khan, made her Bollywood debut in Ram Gopal Varma's Nishabd in which she played a teenager in love with her best friend's father, played by Amitabh Bachchan. The film released in March 2007 and received mixed reviews for its provocative content but Jiah was noted for her confidence, attitude, and sex appeal. She was also nominated for athe Filmfare Best Debut award.
She then appeared with Aamir Khan and Asin in in A R Murugadoss's Ghajini (2008), the Hindi remake of the director's Tamil film of the same name. Jiah played the pivotal role of a medical student who investigates and then befriends a businessman with amnesia.
Her last film was Sajid Khan's Housefull in 2010 with Akshay Kumar, Deepika Padukone, Riteish Deshmukh and Lara Dutta. She had a two-film deal with UTV Motion Pictures and a three-film deal with Ghajini producer Madhu Mantena.
On Twitter, colleagues reacted with shock and grief.
Pics - Jiah's twitpics: Life as she saw it
One of the first reactions was from her first co-star Amitabh Bachchan who tweeted: T 1128 -WHAT ...!!! Jiah Khan ??? what has happened ? is this correct ? unbelievable !!!
Director Ram Gopal Varma, who gave Jiah her first break in Nishabd, tweeted tellingly: The last time I met her jiah told me that everyone around her makes her feel like a failure.
Bipasha Basu said: #Rip Jiah Khan!God bless her soul!
Read: Jiah was depressed, scared about future: Ram Gopal Varma
Shahid Kapoor, with who Jiah had been cast in Chance Pe Dance before being replaced by Genelia D'Souza, tweeted: Shocked n saddened to hear about jiah khan... Very disturbing... RIP... may her soul rest in peace
With PTI inputs