Jimmy Shergill: Have Already Got my Due in Bollywood 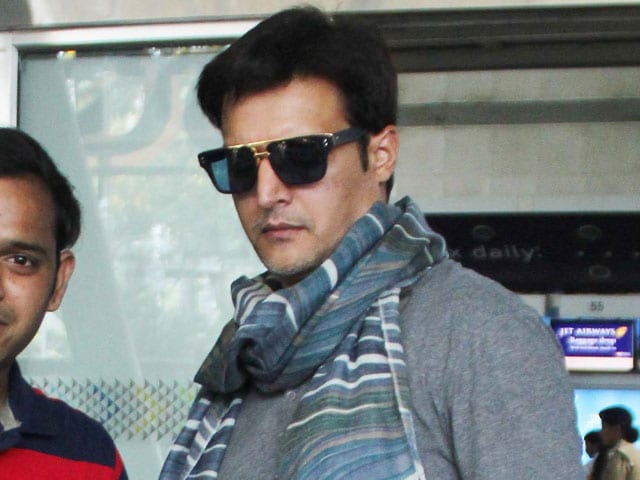 "I choose to do the best and believe in working hard," said Jimmy Shergill

Actor Jimmy Shergill says he is content with his journey in Bollywood and feels he has got his due in the film industry.
"I choose to do the best and believe in working hard. I think I have already got my due in Bollywood as I am still getting to do work. Today also work-wise it is still a learning process for me," he told PTI.
"As long as you are working that is what matters. I am happy as I am not sitting idle. I believe in doing work in a slow and steady way. It has been close to two decades and I still get to do exciting roles," he said.
Jimmy has worked with stars like Amitabh Bachchan, Shah Rukh Khan, Sanjay Dutt, Hrithik Roshan and he said that he is lucky to have got a chance to collaborate with them.
"I wanted to do films with these stars as I wanted to experience it. I look at it as an opportunity," he added. Jimmy said he did expect his latest release Tanu Weds Manu Returns to do well at the box office and is happy that it is his first film to enter the Rs 100-crore club.
The film has reportedly earned Rs 150 crore till now. "It is first time that my film has earned so much money at the box office. I am experiencing it. While we were shooting we did expect that the film will do well. We were confident about our project. But the film has done well beyond our expectations," Jimmy said.
Jimmy is all praises for his co-star Kangana Ranaut. "Kangana had author backed role in the film. If everyone loved her in Queen and then Tanu Weds Manu Returns is a film where she shocked everyone with her performance," he added.
Jimmy was also not surprised with the appreciation that came his way for his performance in Tanu Weds Manu Returns.