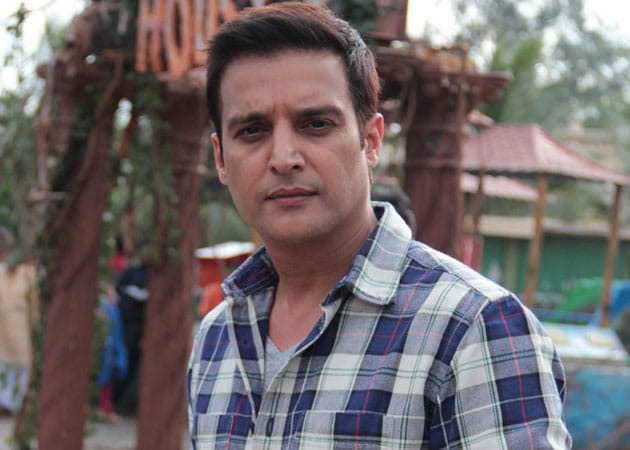 One of the most talented actors Jimmy Shergill, who tried his hand at producing films in the Punjabi language, says the experience wasn't fruitful.

One of the most talented actors Jimmy Shergill, who tried his hand at producing films in the Punjabi language, says the experience wasn't fruitful.
Jimmy produced Punjabi films like Dharti and Rangeelay. (Also read: Jimmy Shergill: Horror genre hasn't caught up well in India )
"I had a very bad experience producing films," Jimmy said adding that he strove for his level of perfection in his projects and this resulted in a financial debacle.
"Just to take films to my own level, I have paid from my own pocket. I took steps which were rash. If the makers told me this is required for the film, I used to say go ahead with it, but the money never came back," added the actor.
He has learnt his lesson the hard way.
"Your personal work should be different from production work and it should survive on its own. So, that is something I failed in. I messed up as a producer," he said. (Also read: Jimmy Shergill: Not considered a crowd puller )
He may not have succeeded as a producer, but he knows his craft as an actor. Be it Maachis or Saheb Biwi Aur Gangster, Jimmy is known for giving his best in front of the camera and proving his mettle.
Meanwhile, his Fugly is set to hit the screens on June 13, and the actor, who took a break from work, said, "I am enjoying my phase as an actor. I was missing action for one-and-a-half years. I had a spine problem. I missed out quite a lot, so I am hoping to cover it now. This is the best phase to be in the industry."