John Abraham: All 100 crore films are not great 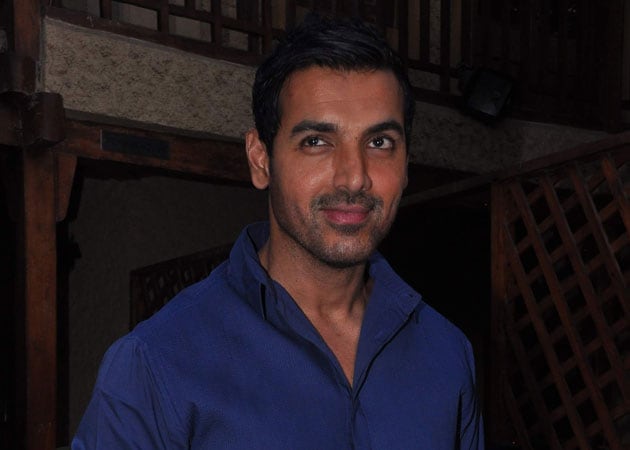 John Abraham will be seen next in Madras Cafe

Actor-producer John Abraham feels that all Rs 100 crore club films are not great.

Actor-producer John Abraham feels that all Rs 100 crore club films are not great.
After the critical and commercial success of Vicky Donor, the actor's production house JA Entertainment and Rising Sun Films have teamed up once again for Madras Cafe.
"This is a serious film. We believe in making quality films. I don't know how much crores the film would make. I feel all Rs 100 crore films are not the greatest movies," John said.
A spy thriller, the film is a story based on the political relations between India and Sri Lanka and it releases on August 23.
The other two big films releasing next month are Chennai Express (on August 8 -Eid) and Once Upon Ay Time in Mumbaai Dobaara! (August 15).
"Holidays do get you a good opening but at the end of the day, the content, quality of the film will speak. We are confident about our film and its release date. We wanted a clear open window and we have got that. It is a clutter breaker film, it is a very special project... we have spent six-seven years on it," John said.
"We want to make entertaining films with strong content. We want to make quality films," he said.
There were reports that the film has a reference to Prime Minister Rajiv Gandhi's assassination and also deals with the LTTE's activities in Sri Lanka.
"The film has no such depictions. The backdrop of the film is India-Sri Lanka and after that the entire story is fictional. It is a realistic film. I'm satisfied with the final cut," director Shoojit Sircar said.