John Abraham Denies That He Slapped A Fan

"The episode has been blown out of proportion. John would never hurt a fan intentionally. The fan even met John at his residence to apologise to him for his irresponsible behaviour,"John's spokesperson says 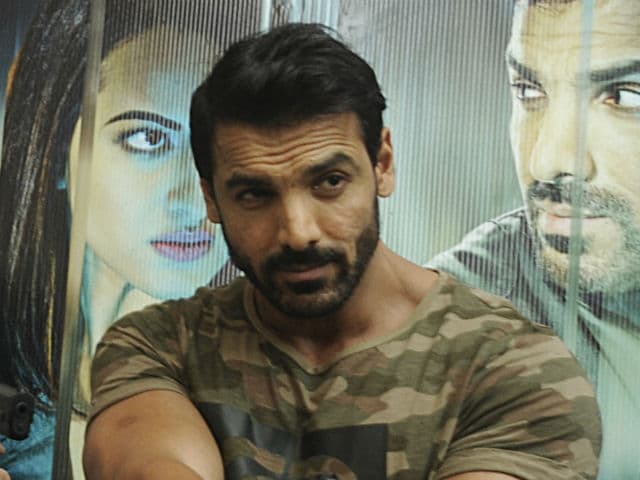 John Abraham has denied the allegations in a report published in the Times of India which claims that the actor slapped a fan on Thursday.
The report had alleged that the usually calm and composed John was involved in a physical scuffle which resulted in the incident.
The self-proclaimed 'sweet Parsi boy' John, reportedly, lost his cool. The actor, who unveiled the trailer of his upcoming action film Force 2 with co-stars Sonakshi Sinha and Tahir Raj Bhasin, was apparently mobbed when exiting the venue. One of the individuals then proceeded to grab John for a selfie and scratched his t-shirt.
The report further stated that John was visibly irritated with the fan, assaulted him and then proceeded to warn the bystanders and paparazzi of the consequences if news of the incident became public, before getting into the vehicle and leaving the scene.
However, in a statement issued today on behalf of the actor, his spokesperson said, "the episode has been blown out of proportion. John would never hurt a fan intentionally. The fan even met John at his residence to apologise to him for his irresponsible behaviour."
Meanwhile, John awaits the release of Force 2 on November 18.
(Except for the headline, this story has not been edited by NDTV staff and is published from a syndicated feed.)