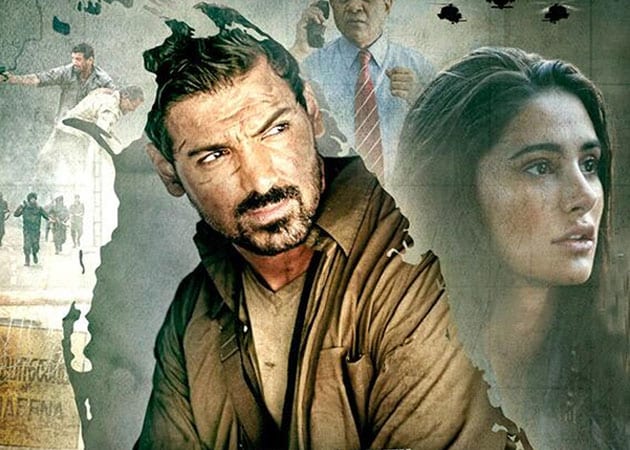 Prior to its release, actor-producer John Abraham is ready to screen his forthcoming film Madras Cafe, but he says he won't accept any protests against it.

Prior to its release, actor-producer John Abraham is ready to screen his forthcoming film Madras Cafe, which deals with the Sri Lankan conflict in the 1980s, to those who have objections. But he says he won't accept any protests against it.
"There have been a lot of enquiries from ruling parties and the opposition parties and the interest has increased and they want to see the film. We are ready to show it to them, but only when they watch it as viewers," the 40-year-old said.
"We may have a preview a day before the release like it normally happens. We don't have any issues showing the film to them. But if someone protests and puts a gun to our head and says we will decide on its release after seeing it, we won't accept that. I will not accept it, no one messes with us like that," he added.
Naam Thamizhar (We Tamils), a Tamil activist group, sought a ban on the movie for reportedly portraying Liberation Tigers of Tamil Eelam (LTTE) members as terrorists.
Director Shoojit Sircar seconds John. He says the Central Board of Film Certification (CBFC) has cleared the film and he hopes no one exploits it for their political gains.
"We have shown the film to the censor board, the biggest democratic body and they have cleared us. I think we should trust them and if someone wants to see the film, we will definitely show it to them," Sircar said.
"But I don't want anyone to exploit it for their political gains. Watch the film and then talk to us on a public platform, we are ready to talk," he added.
Madras Cafe also stars Nargis Fakhri in the role of a war journalist, while John plays an undercover army officer.
The film hits theatres on August 23.