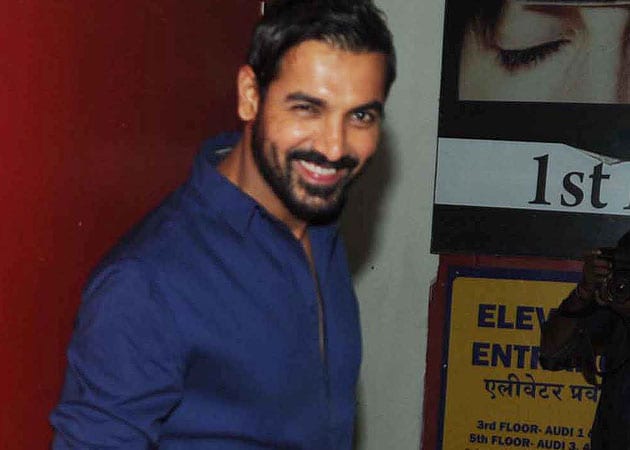 The actor will also produce the film

Actor-producer John Abraham will act in the remake version of Telugu hit film Mirchi.
Directed by debutant Koratala Siva, Mirchi starred Prabhas, Anushka Shetty and Richa Gangopadhyay in the lead roles. Released in February this year, the film went on to be a huge blockbuster.
John has acquired the Hindi remake rights from the makers.
"I saw the film and loved it a lot. We have bought the rights of the film and are quite excited to remake it here in Hindi. I would be acting in the film too," said John.
The other actors for the film are yet to be cast, he said.
Apart from this, John's next film as a producer and actor will be Madras Cafe and Hamara Bajaj. His other acting projects include Welcome Back and Dostana 2.