Jolly LLB 2 defamation case: The Company in its plea alleged that the brand has been deliberately shown in an extremely bad taste 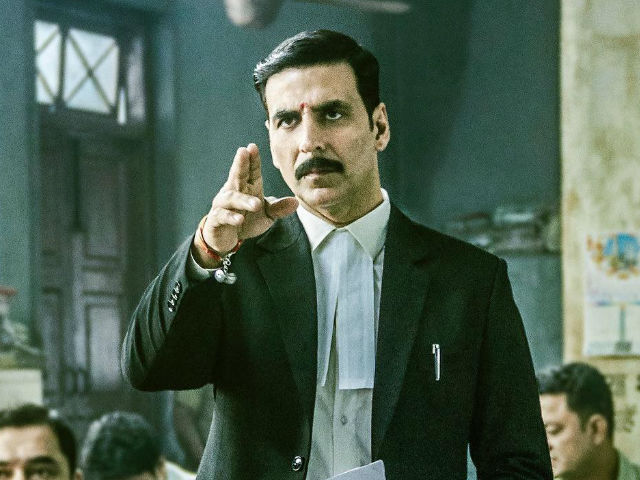 The Delhi High Court on Tuesday denied staying summons issued by a trial court in a defamation case against the team of Bollywood movie Jolly LLB 2, including its actors Akshay Kumar and Annu Kapoor, director Subhash Kapoor and producers. Justice Mukta Gupta, refusing to stay summons, issued notice to the Delhi Police and sought its response by March 30. The trial court on February 8 had issued summons to Jolly LLB 2 producer Fox Star Studios India Private Limited, executive producer Naren Kumar, Subhash Kapoor, Mr Kapoor and Akshay Kumar, and others asking them to appear in court on February 22 in a defamation case filed by Bata shoe company.
The Bata Limited footwear company filed a criminal defamation case against the team of Jolly LLB 2 for using derogatory remarks and defamatory reference to Bata as a brand in the first official trailer of the movie.
The high court refused to stay the summons saying only Fox Star has come before it, whereas the others have not, and the company can appear before the trial court through an authorised representative.
The brand Bata has been deliberately shown in an extremely bad taste and the dialogue was intended to convey that Bata footwear is worn only by the lower strata of society and one should feel humiliated if one wears Bata footwear, the company said in its plea.
The trial court had found prima facie offence under sections 500 (defamation) and 120B (criminal conspiracy) of Indian Penal Code, which are made out against the accused and said there were sufficient grounds to proceed against them.
(Except for the headline, this story has not been edited by NDTV staff and is published from a syndicated feed.)