Junooniyat is Not Sanam Re 2. Yami Gautam Explains

"There is no Yami and Pulkit in every love story. And Armaan Malik's voice is not there on Pulkit and Yami doesn't dance in this kind of a red dress. That's the most different thing about this love story," said Pulkit 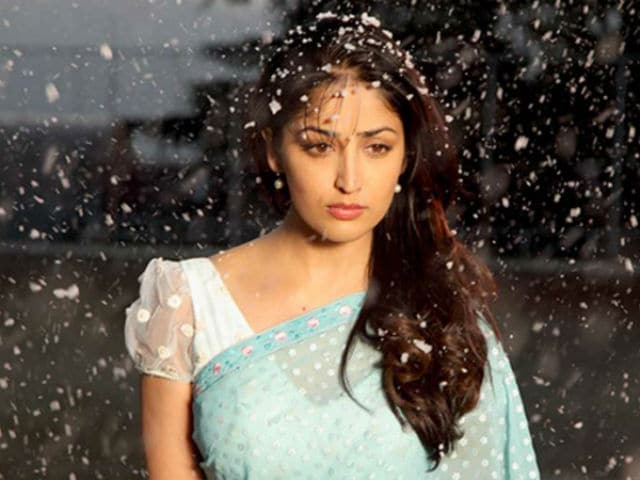 Yami Gautam in a still from Sanam Re.

Actress Yami Gautam said that her film Junooniyat is completely different from her last film Sanam Re and isn't a sequel. Junooniyat also stars Pulkit Samrat.
"Every actor wants to do a love story and courtesy T-Series, I got to do two back-to-back. I am sure you might have thought that Sanam Re and now Junooniyat. You'll must have thought that Junooniyat is Sanam Re 2. But it isn't so at all. You can see that it is entirely different," said Yami.
"It's a different story altogether. We have a different director altogether. It's a different character. Only the lead cast is the same. Otherwise it's entirely different," added Yami.
Sanam Re, which released this year on February 12, was a story of a love triangle, which also featured Urvashi Rautela.
Junooniyat has been shot in Punjab extensively with Pulkit's army officer character as an important aspect of the plot.
Pulkit said that Junooniyat is different from other love stories. "There is no Yami and Pulkit in every love story. And Armaan Malik's voice is not there on Pulkit and Yami doesn't dance in this kind of a red dress. That's the most different thing about this love story," said Pulkit.
"I am not claiming it to be some experimental drama. It's a love story. It has romance, drama, intensity but all happy. Amazing music for every occasion and every genre which I'm sure you all will love," said Yami.
The songs Mujhko Barsaat Bana Lo and Nachange Saari Raat from the film have been released.
Junooniyat means passion and Pulkit is passionate about movies. "Movies. I'm also very fond of music. I hope I get to learn a musical instrument as well. Since my childhood I used to sing and dancing. So anything, which has got nothing to do with studies, I'm very fond of that," said Pulkit.
"Junooniyat for love but not necessarily from the romantic perspective. For me, that is for family, that is for my work. For me, both these things are very important. So, there is junoon for people I love which is my family and my work, which I worship," said Yami.
Junooniyat, directed by Vivek Agnihotri, will release on June 24.