"Now we are informing, we are coming on June 17, which is even closer to make your close ones come even more closer," said Yami Gautam 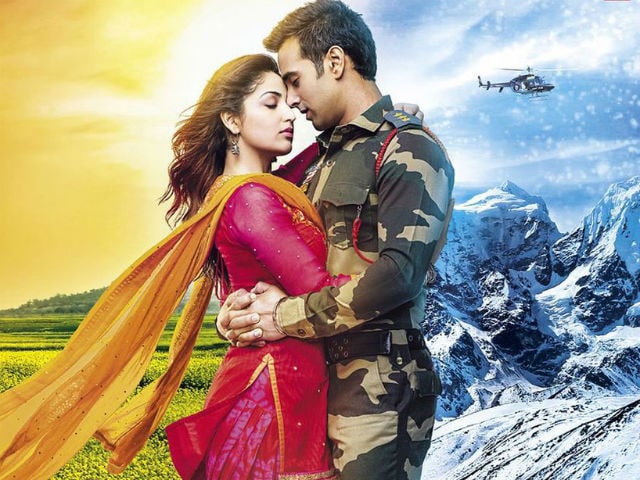 The makers of the upcoming romantic film Junooniyat have advanced their release date by a week, with lead actor Pulkit Samrat terming it as a "solo release" on June 17 raising questions about the status of the controversial film Udta Punjab, also slated to release on the same day.
Junooniyat which was to release on June 24, advanced its release date by a week, a few days back, with director of the film Vivek Agnihotri issuing a statement where he mentioned reasons like "being ready", "popular songs", "curiosity for the film", "U certificate with no cuts from censor board" for advancing the release.
His statement did not mention anything about the numerous films clashing on June 24 or getting more screens and a "solo release" if Junooniyat releases on June 17.
In an interview for the promotions of their film, leading actress Yami Gautam said: "Now we are informing, we are coming on June 17, which is even closer to make your close ones come even more closer."
Pulkit added, "We're excited to come a little early because we finally get a solo release then. And the response has been great, so we are very confident about it."
Incidentally, another film Shorgul starring Jimmy Sheirgill, which was earlier slated for a June 24 release, have also advanced its release date by a week and is releasing on June 17.
When pointed out that Junooniyat is not a "solo release" considering Shorgul also releases the same day, Pulkit said, "There are many such films. I'm talking about a release that becomes easier for us to get maximum number of screens then and the release becomes a little wider as compared to sharing screen with five films that were coming on the 24th. We would have got 1/5th of the screens, it gets divided. Now we get all the screens."
Films such as Anurag Kashyap's Raman Raghav 2.0, 7 Hours To Go, Missing On A Weekend and A Scandal are slated to hit screens on June 24.
Udta Punjab is in the midst of a battle with the Censor Board but there has not yet been any confirmation regarding any delay in its release date (June 17). The board has prescribed 89 cuts but co-producer Anurag Kashyap is campaigning to have the film release in its current form. Mr Kashyap hopes to be able to release his film on June 17 without changes.