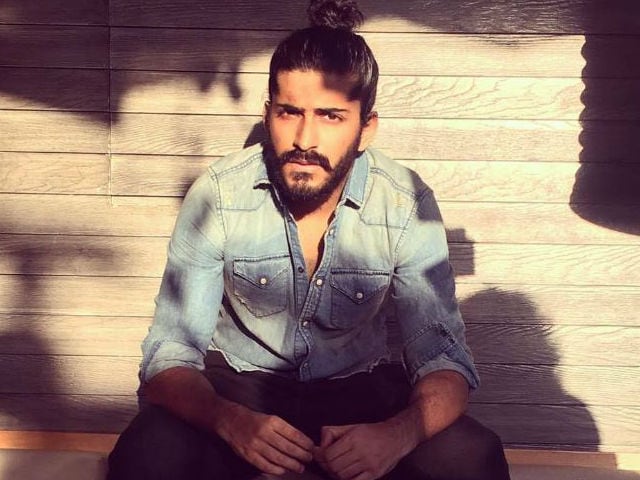 This image was posted on Instagram by Harshvardhan Kapoor

Just like Aamir Khan and Randeep Hooda, rookie actor Harshvardhan Kapoor sized up and down for his debut film Mirzya.
Anil Kapoor's son, 25, put himself through an incredible physical transformation to play a leaner and a bulkier version of his character. Mirzya reinvents the tale of star-crossed lovers Mirza-Sahiban, who appear in Punjabi folklore.
Director Rakeysh Omprakash Mehra transports the folktale into a contemporary setting and Harshvardhan was required to gain 10 kilos in four months for his character's second look. 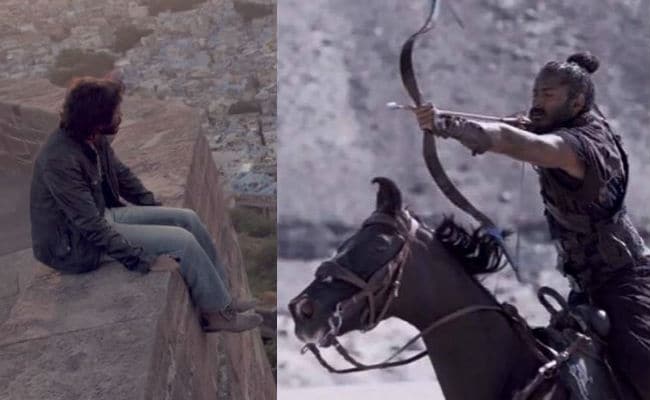 Aamir Khan and Randeep Hooda made headlines after gaining and losing weight drastically for their roles in Dangal and Sarbjit.
Here's how Harshvardhan trained for Mirzya.
Inside the Gym
Harshvardhan was coached by Drew Neal, who kept a "hawk's eye on his nutrition." Harshvardhan would wake up each morning and walk on an empty stomach from his house in Juhu to the beach and back for an hour. Evenings were dedicated to weight training.

What's Cooking?
To get the right look in the right time, a special diet was designed for Harshvardhan. The diet plan balanced complex carbohydrates, proteins and a small quantity of fats.

To put on his 10 kilos, Harshvardhan's diet was changed to include food high on fats and proteins. Carbs were cut down.

Mr Mehra ensured that Harshvardhan followed his routine and diet in a disciplined manner.
The hard work paid off because, after the trailer of Mirzya released on June 24, industrywallahs couldn't stop praising Harshvardhan Kapoor and his co-star Saiyami Kher. Take a look:


Meanwhile, Harshvardhan has signed his next film which will be directed by Vikramaditya Motwane.