Hrithik Roshan's Kaabil collected Rs 2.5 crore at the box office on Day 10. The film dropped around 15-20% from the previous day 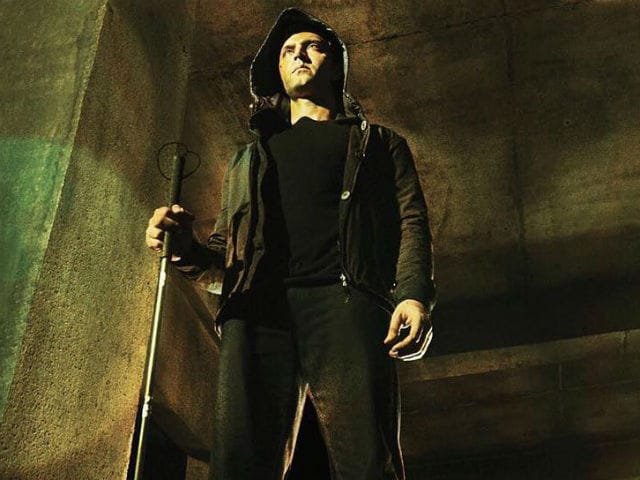 Hrithik Roshan's Kaabil had a low second Friday with collections of 2.50 crore, reported Box Office India. Kaabil's current total stands at Rs 69.50 crore. According to Box Office India, the film dropped around 15-20% from the previous day. The film has managed to get the closest it has ever been to Raees but the collections are still a little less. Kaabil and Raees opened on January 25, both cashing on the Republic Day weekend. Box Office India predicts that good growth on the second Saturday and maybe it could get even closer to Raees but that remains to be only target for the film as its box office fate is sealed. The business of Kaabil till date as per Box Office India is as follows: First Week - Rs 67 crore, Second Friday - Rs 2.50 crore.
Kaabil and Raees clashed at the box office after multiple date and time changes. Hrithik Roshan said that he has learnt an important lesson from the box office clash. "What matters is if you are putting your 100 per cent in the work. One important thing I have learnt from this (box office clash), and something I have been teaching my kids, is that the gold is not important; what is important is to run at your best," news agency IANS quoted Hrithik as saying.
Hrithik Roshan's crime-thriller released in Pakistan on Wednesday, a week after it hit screens in India. The Sanjay Gupta-directed film stars Yami Gautam along with Hrithik - they feature as a visually-impaired young couple. Hrithik other castmates include actor brothers Rohit and Ronit Roy, who feature as prime antagonists. Kaabil is produced by Hrithik's father Rakesh Roshan.