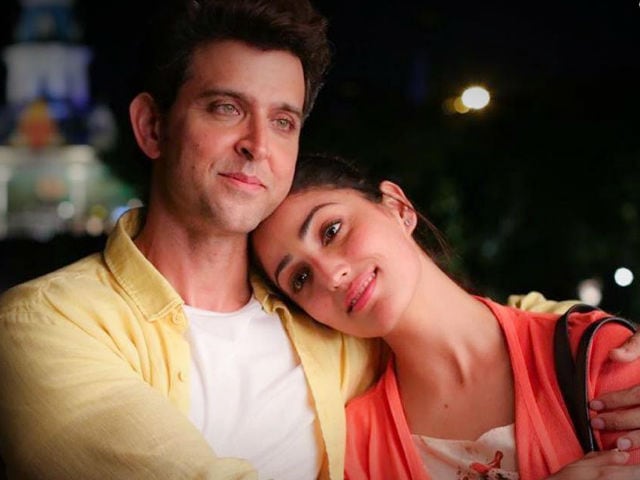 Hrithik Roshan's Kaabil, which released on January 25, has made a Rs 78.9 Crore so far in India, reports Box Office India. The Sanjay Gupta-directed film, which also stars Yami Gautam, made Rs 1.50 crore on the second Monday since it released a day before Republic Day, reports Box Office India. The film made the same amount on Monday as its rival, Shah Rukh Khan's Raees, which released the same day. Produced by Rakesh Roshan, Kaabil is a revenge drama starring Hrithik and Yami as visually impaired couple Rohit and Su Bhatnagar, whose blissful lives take a unhappy turn after Su was raped and later committed suicide. The rest of film charts Rohit's journey to avenge his wife's death.
Watch the trailer of Kaabil:

Hrithik Roshan, who put his heart and soul in the film's promotion said that he was happy with Kaabil success and especially for his father. He told news agency IANS: "It is unprecedented and I feel especially happy for my father who remains one of the few active and successful non-corporatised producers in our film industry. My gratitude to all the forces who made this happen."
Initially, Kaabil opened in 2700 screens. However the film was given additional 200 screens in the second week. "Kaabil getting 200 more screens in the second week is a sign from the universe that one must just focus on good work and leave the rest to God. This is a huge victory. I want to thank all the Kaabil fans for making this happen," Hrithik told IANS.
Kaabil also released in Pakistan last week, the first Indian film to release in the country after the ban on Indian films was lifted.
(With IANS inputs)