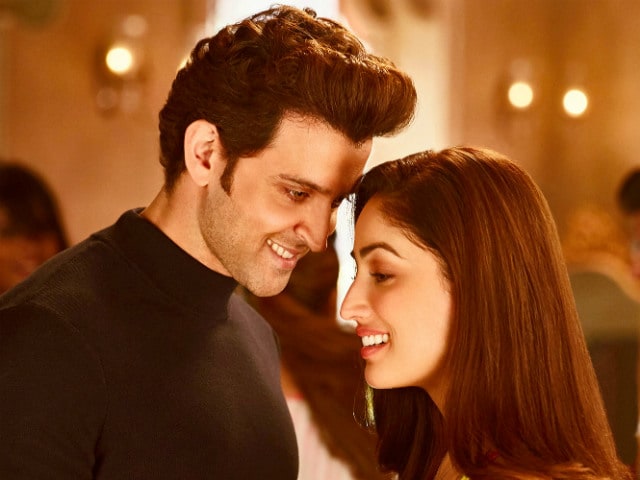 Kaabil Box Office Collection: Hrithik Roshan in a still from the film

Hrithik Roshan's crime thriller Kaabil released on January 25 and has raked in a sum of Rs 80.29 crores so far, reported Box Office India . Kaabil clashed with Shah Rukh Khan's Raees when it released a day ahead of Republic Day. Shah Rukh's film managed to stay ahead of Kaabil in the box office race and stands at a box office score of Rs 124.3 crores, reported Box Office India . Kaabil is Hrithik Roshan's first film after period drama Mohenjo Daro, which tanked at the box office. Directed by Sanjay Gupta, Kaabil has been produced by Hrithik's filmmaker father Rakesh Roshan.
According to Box Office India , Kaabil is expected to cross Raees' collection figures by the end of this week. "It will edge out Raees in the second week but it hardly makes a difference as the shortfall was nearly 45 crore nett in week one," said Box Office India .
In his review for NDTV, Saibal Chatterjee writes: "Hrithik Roshan delivers a convincing enough performance as a man who cannot see but whose faculties of smell and hearing are so phenomenally pronounced that he can don the garb of an infallible terminator without having to be a superhero blessed with special powers."
Of Hrithik's co-stars Yami Gautam and Ronit Roy, he writes: "Yami Gautam provides the perfect foil to Hrithik, while Ronit Roy as the principal villain and Narendra Jha as a compromised police officer pull their weight just enough to make a difference."
Kaabil stars Hrithik and Yami as a young couple, who are visually impaired. Meanwhile, Kaabil also released in Pakistan at the beginning of this month, when Hrithik tweeted: "Kaabil just released in Karachi tonight. India gave it so much love. Hope it gets the same love from Pakistan as well."
Hrithik Roshan will next be seen in the fourth instalment of his superhero series - Krrish 4.