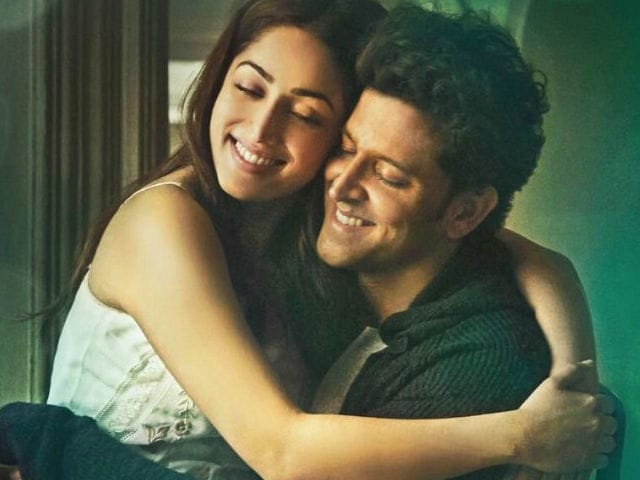 Hrithik Roshan's Kaabil showed 90 per cent growth on the second day of its release, according to Box Office India. The film made Rs 15.50 crore on Day 2, reported Box Office India which brings the films total collection till date to a little above Rs 25 crore. Though, Hrithik's film is showing steady growth, it is nowhere near the box office figures of Shah Rukh Khan's Raees which opened on the same day. Trade analyst Taran Adarsh reported that Raees' till date collection stands at a whopping Rs 46.72 crore. The film made Rs 26.30 crore on Day and Rs 20. 42 crore on Day 1.
Taran Adarsh gave the day wise break-up of Raees' box office collections:

Raees is going strong in UAE and the gulf region too:

Raees was earlier set for release in 2016 but it was rescheduled to avoid clash with Salman Khan's Sultan. Raees was rescheduled again to avert clash with Karan Johar's Ae Dil Hai Mushkil. The film finally released with Kaabil on January 25.
Kaabil is the story of a visually impaired couple played by Hrithik Roshan and Yami Gautam. All seems to be well in their lives until Supriya (Yami Gautam) was raped by the brother (played by Rohit Roy) of a local contractor (Ronit Roy)> After Supriya commits suicide Rohan (Hrithik Roshan) decides to avenge her death by punishing her culprits.
Kaabil is directed by Sanjay Gupta and produced by Hrithik's father Rakesh Roshan. The film was earlier scheduled to release on January 26 but the makers opted to release it a day before Republic Day.