Kaabil: Hrithik Roshan Can 'Anticipate The Fate Of His Films'

Kaabil: Hrithik Roshan and Yami Gautam's film will open on January 25. It will clash at the box office with Shah Rukh Khan's Raees 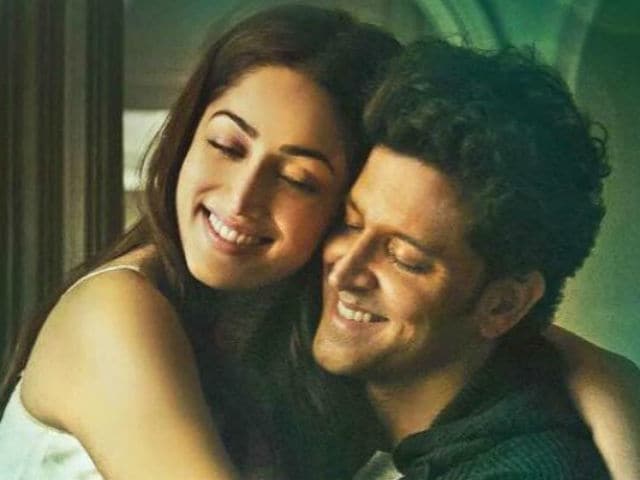 Kaabil: Hrithik and Yami feature as a visually impaired couple

Come January 25 and all eyes are on the big box office clash as a very Kaabil Hrithik Roshan takes on a Raees Shah Rukh Khan. Enough has been said about the breakdown in communication between the two production houses, Film Kraft and Excel and Red Chillies Entertainment, on attempting to avert the collision but now between the trade pundits and fans everyone wants to see who scores big. In an interview to NDTV, Hrithik said, "I can anticipate the fate of my films." So what's his take on Kaabil? The 43-year-old actor replied, "That's for me to know and not to say. But I will say I have never been proved wrong."
Matching Hrithik's dance steps can be a nightmare for anyone. But Yami Gautam, who features as the actor's love interest, confidently did it. Yami, 27, said, "When Rakesh Roshan sir approached me I was like of course I can dance till he said it was with Hrithik - a tango dance and you cannot see." Hrithik and Yami play a visually-impaired couple in Kaabil. Furthermore, the Vicky Donor actress added, "I was really looking forward to it and in my heart I was like, oh no."
Hrithik added that it was an enriching experience to watch Yami dance. "There were times when I watched her as a student and observer," said the actor.
So, what's the update on Krrish 4? Hrithik replied, "It is a long drawn process and will take its own time."
The actor also said that he hasn't signed a new film yet but, he is 'hopeful.'
Yami Gautam and Hrithik Roshan will be sharing screen space for the first time in Kaabil. Yami said that Hrithik is an 'amazing story teller.'
Kaabil, directed by Sanjay Gupta, will hit the screens tomorrow. The film also stars actor brothers Rohit Roy and Ronit Roy in pivotal roles.