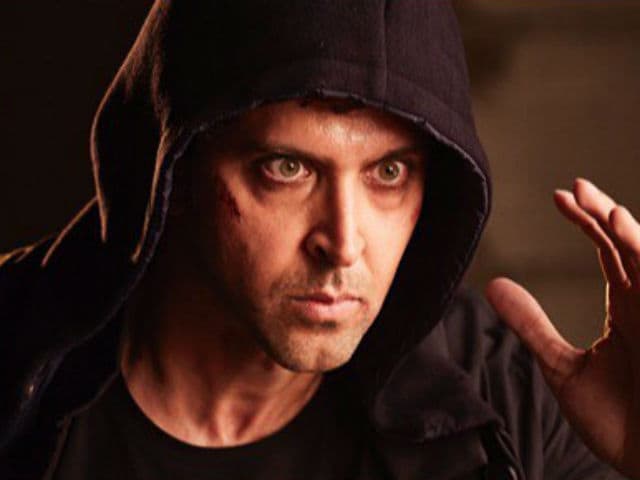 Hrithik Roshan and Yami Gautam's Kaabilreleases on January 25. Ahead of the film's release, a special screening of the film was held on Saturday for the Bollywood stars. Hrithik's ex-wife Sussanne Roshan, Rishi Kapoor, Neetu Kapoor, Shabana Azmi, ace photographer Daboo Ratnani, were among the first few who watched the revenge drama. Kaabil is directed by Sanjay Gupta and features Hrithik and Yami as a visually-impaired couple. The film also stars Rohit and Ronit Roy as antagonists. Though Hrithik and Sussanne have parted their ways, but they continue to be best of friends. Sussanne, lauded Hrithik and said that it is the most "hearted-performance" of Indian cinema.
Here's what Sussanne said about Hrithik and his performance in Kaabil:


The most hearted performance in history of Indian cinema @iHrithik! Kaabil will melt u! kudos 2 d team @yamigautam@_SanjayGuptapic.twitter.com/TICcjCm9QJ

Kaabilis a love story between two visually-impaired couple Rohan and Su Bhatnagar, played by Hrithik and Yami. Rohit Roy and Ronit Roy create havoc in the otherwise peaceful lives of Rohan and Su. Later, Hrithik seeks revenge from the duo. This is the first time Yami Gautam, 27, and Hrithik Roshan, 43, will share screen space. Meanwhile, here's what other celebs have to say about Hrithik's Kaabil:
Shabana Azmi congratulated Team Kaabil and said that Hrithik would win all the awards this year.


@RakeshRoshan_N congratulations for Kaabil. @iHrithik will sweep all the awards this year.Will watch it again for sure

Eternal sunshine of the spotless mind..so so so incredibly proud of you @iHrithikpic.twitter.com/jwMuaos2M3

Daboo Ratnani too praised the film and Hrithik.

Hey @iHrithik Hearing such AMAZING things about the film. Everyone I spoke to has gone completely nuts about it! Well done man #kaabil

Kaabil is all set to clash with Shah Rukh Khan's much-anticipated film Raees on January 25. Negotiations took place between Team Raees and Team Kaabil regarding the release date, but failed to produce a result.