Kaante 2 Will Happen, but Not Without Sanjay Dutt: Sanjay Gupta 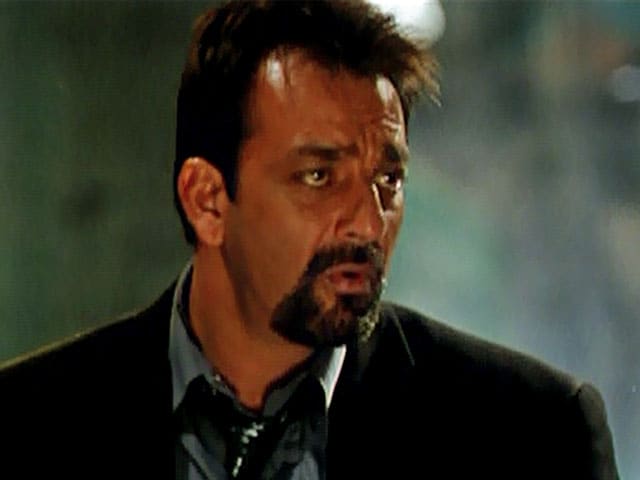 Sanjay Dutt in a still from Kaante

Sanjay Gupta clearly wants to wait for his friend Sanjay Dutt, who is serving a prison term for the illegal possession of arms during the 1993 Mumbai blasts

The sequel to the 2002 film Kaante is a part of Sanjay Gupta's future plans, but he says the movie will not happen without actor Sanjay Dutt who is currently serving a prison term in Pune's Yerwada Jail.
Sanjay Gupta tweeted:


Ofcourse KAANTE 2 will happen, but not without SANJAY DUTT. https://t.co/w3sFRp3hEs

Kaante explored the dark underbelly of society. The plot revolved around a group of robbers trying to pull off a big heist to turn their fortunes.
The film had a star-studded cast, including Amitabh Bachchan, Sanjay Dutt, Suniel Shetty, Mahesh Manjrekar and Lucky Ali.
Talks of a sequel to Kaante have been on since long, but clearly, Mr Gupta wants to wait for his friend Sanjay Dutt, who is in jail for the illegal possession of arms during the 1993 Mumbai bomb blasts and riots.
Mr Gupta is currently busy with his film Jazbaa which marks the comeback of actress Aishwarya Rai Bachchan.