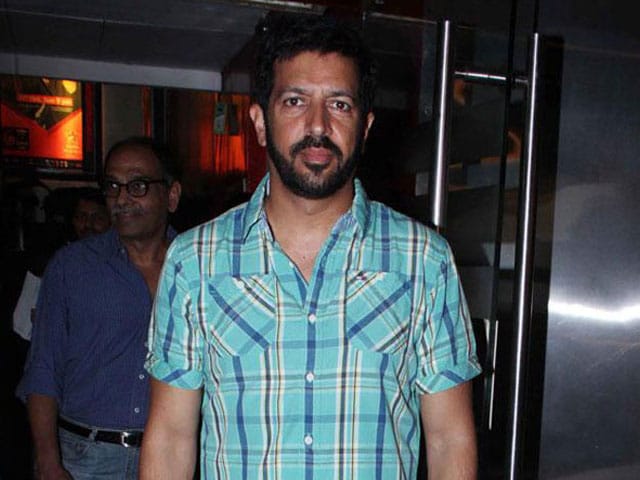 Even as the government reworks a decree that saw 857 sites being blocked for allegedly hosting porn, Bollywood director Kabir Khan has said that the government shouldn't be exercising a blanket ban on such things since adults know where to draw the limits.
"I just feel that the government shouldn't play nannies to all of us. We're all grown up individuals. One is not saying that everything about porn is right, it's not. And there are lots of things where steps need to be taken. There definitely needs to be a very strong stand to curb child pornography," Mr Khan said here.
"I don't think the government should extend itself into trying to control what people do in their private lives," added the Bajrangi Bhaijaan director.
He was also asked about the beef ban in Maharashtra.
To that, he replied, "There's a certain level of intolerance that is seeping into our society which is very unfortunate. We should be tolerant about each other's choices, whether it's about eating a particular kind of meat, or not wanting to eat meat or wearing certain kind of clothes.
"Basically, the bottom line being that we need to let others live the way they want to live, as long as nobody is doing something that deliberately hurts or offends other people's sensibilities."