Kajol has clarified in a tweet that a video in which she spoke about a meal that had beef in it was actually a 'miscommunication' - it was buffalo and not beef, she explained 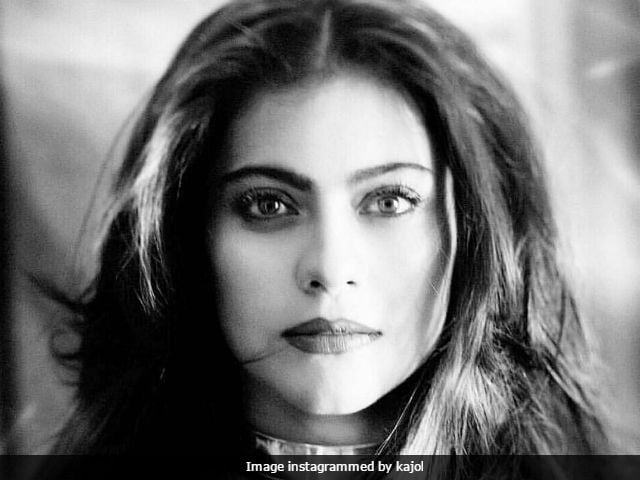 Actress Kajol has clarified in a tweet that a video in which she spoke about a meal that had beef in it was actually a 'miscommunication' - it was buffalo and not beef, she explained. On Monday evening, Kajol tweeted: "A video of me at a friend's lunch said that there was beef dish at the table. That's a miscommunication. What was shown was buffalo meat, that is a legally available meat. I'm issuing this clarification because this is a sensitive matter that may hurt religious sentiments, which is not my intention." Kajol, 42, attended a pop up by her foodie friend Ryan Stephen in Mumbai on Sunday and posted a video in which she quipped that she would have to 'cut his hands off' for cooking beef, which is banned in Maharashtra and other parts of the country. She later deleted the video.
Here's the clarification she tweeted:

Kajol and some others from the film fraternity, including Malaika Arora and Dia Mirza, were spotted at the lunch on Sunday. Kajol also posted this collage of the event - some of the comments on the post censure the actress for the beef video.


It's a beautiful Sunday life ! fun and. @foodstories_1

The divisive ban on beef in Maharashtra prohibits the sale or possession of the meat and carries a jail sentence of five years and a fine of Rs 10,000. The measure has been welcomed by many, criticized by others. Actor Rishi Kapoor was among those celebrities who opposed the ban.
Kajol, who is married to actor Ajay Devgn, was last seen in 2015 film Dilwale, co-starring Shah Rukh Khan. Her next release is the Tamil film VIP 2, with Dhanush.