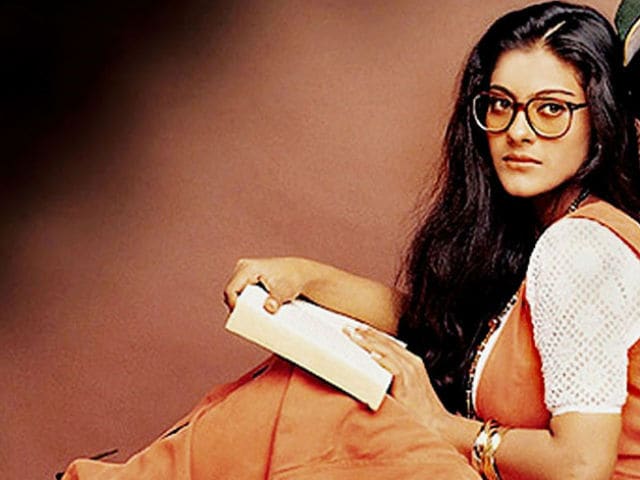 She has been a part of the film industry for over three decades, and delivered hits like Karan Arjun, Dilwale Dulhania Le Jayenge, and Kabhi Khushi Kabhie Gham.... But actress Kajol says she doesnt like to watch movies as much as she enjoys reading.
"I don't watch movies. I really don't. I'm not a movie person! But my guilty pleasure are my books actually. I read a lot of books. I love vampires, werewolves, everything with fangs and abnormalities on them," Kajol said in a statement.
The actress spoke about her preferences during an episode of Vogue BFFs. She became a part of the show with her mentor and close friend Mickey Contractor.
Kajol, who was last seen on the silver screen in Dilwale with superstar Shah Rukh Khan, also added that she is currently reading the Jack Reacher series by Lee Child.
The mother of two said: "I'm a big believer in reading. I believe that children should read. I believe that regardless of gender, they should read because I believe in armchair travelling, I believe that it expands the mind. I believe that it makes you a better person, much more well informed.
"I think reading is a habit that everybody should cultivate."
The episode will air on Colors Infinity on Saturday.
(Except for the headline, this story has not been edited by NDTV staff and is published from a syndicated feed.)