Kangana, Kareena on School, Stardom and Switching Off From Roles 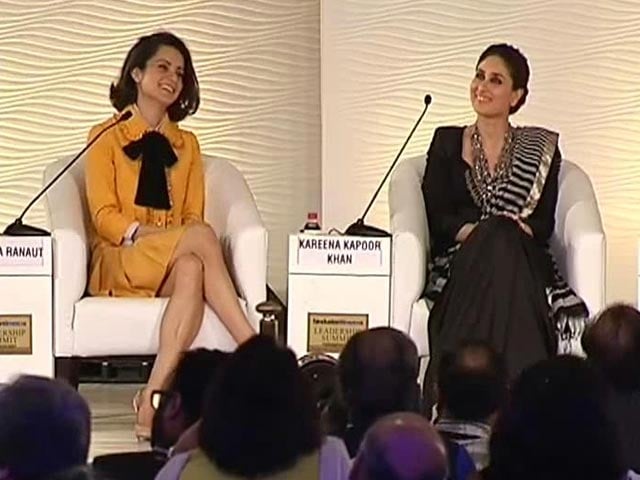 School was a transformative experience for both. Kangana said, "I was a very obedient child. There was a lot of pressure and I could not live up to it. I was pursuing science and used to study 19 hours a day. Kareena, on the other hand, was a 'brat' and her parents couldn't 'handle' that