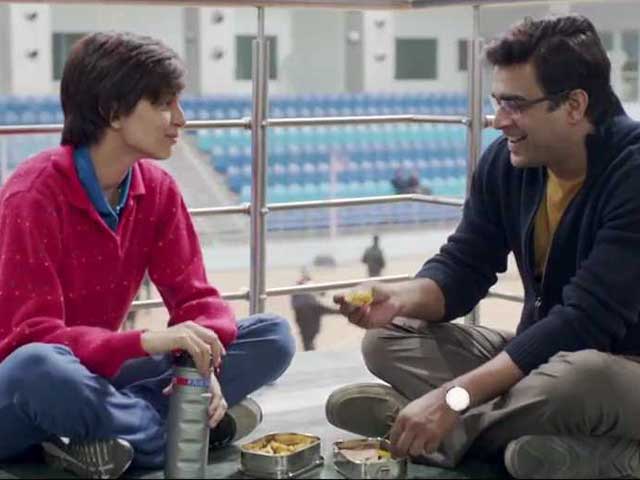 A still from the trailer of Tanu Weds Manu Returns

"I had to make the character convincing not only through my body language but also accent," said Kangana

Actress Kangana Ranaut, who delivers dialogues in Haryanvi accent with surprising ease as Kusum in the trailer of upcoming movie Tanu Weds Manu Returns, says it was very challenging to ace the accent. (Also read - Tanu Weds Manu Returns Trailer: Kangana Ranaut is Twice as Nice)
Kangana says it was challenging for her to make the accent and body language look convincing.
"It was very tough, especially since the character has a Haryanvi accent. I had to make the character convincing not only through my body language but also accent," the 28-year-old said during the trailer launch of the film on April 14.
"It was very challenging for me," she added.

Tanu Weds Manu Returns, a sequel to 2011 hit romantic comedy Tanu Weds Manu, stars National Award winner Kangana in a double role. Her character Kusum is a tomboy of sorts and for the role, the actress had to go rustic and speak Haryanvi.
Directed by Aanand L Rai, the film also stars R Madhavan, Deepak Dobriyal, Jimmy Shergill, Mohammed Zeeshan Ayyub and Dhanush. It is slated to release on May 22.