Kangana Ranaut: Living With Shahid Kapoor Was A Nightmare 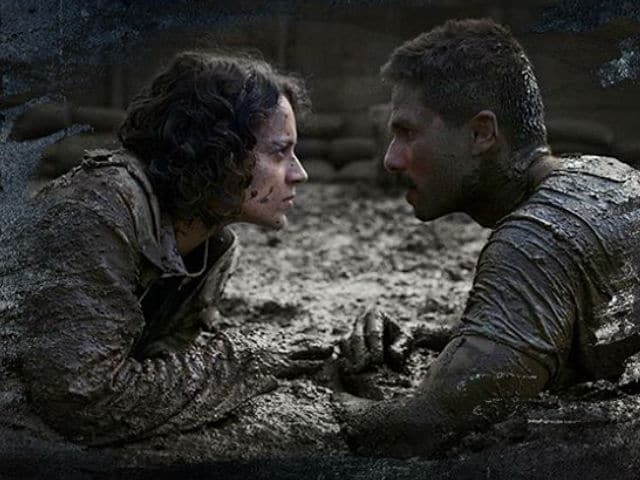 Gossip mills are abuzz with news of a cold war between Kangana Ranaut and Shahid Kapoor while shooting for Vishal Bhardwaj's 'Rangoon'. While the actor claims 'it's all good', Kangy says the only problem she had with Shahid was when they had to share a cottage during the Arunachal Pradesh schedule.
During a recent chat with the firebrand actress, she told us, "We were shooting in a remote location where a little makeshift cottage was erected. Shahid and I were sharing the cottages with our respective teams. Every morning, I would wake up to this mad hip-hop music. And he would exercise listening to crazy trance and techno songs blasting from the speakers. I was fed up and wanted to shift out. Sharing the cottage with Shahid was a nightmare," she says with a laugh. 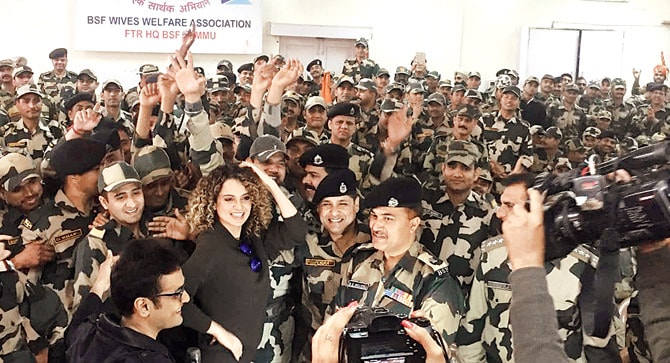 Kangana during the promotions of Rangoon. (Image courtesy: mid-day.com )

Shooting in a hostile terrain was not difficult for the actress since she hails from the hills. "Initially, it was a bit taxing because I was suddenly taken from an urban location to an extremely remote location with no network. But, gradually, it became a lot easier since I am a mountain girl. But Shahid would often freak out," she adds. 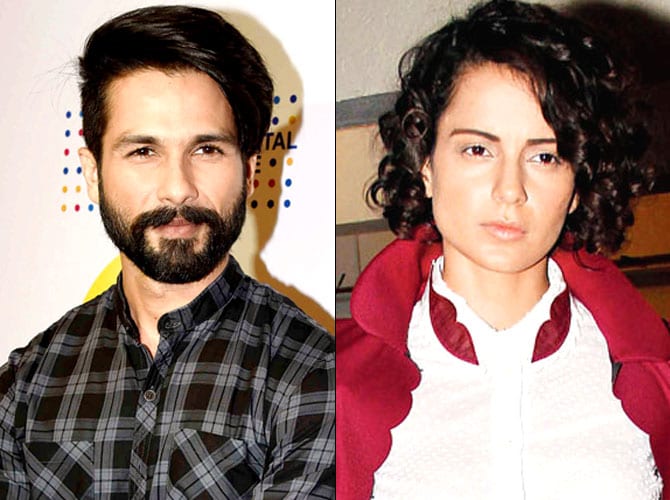 Shahid and Kangana have co-starred in a film together for the first time. (Image courtesy: mid-day.com)

Working on the film was a life-changing experience for her. "This is probably the best script that I have ever heard. The film revolves around my character, Julia, and it [playing it] was demanding. But, it is a role that comes to an actor once in their lifetime."
(This story has not been edited by NDTV staff and is auto-generated from a syndicated feed.)