Kangana Ranaut: Rani Lakshmibai Biopic Will be One of my Best Movies 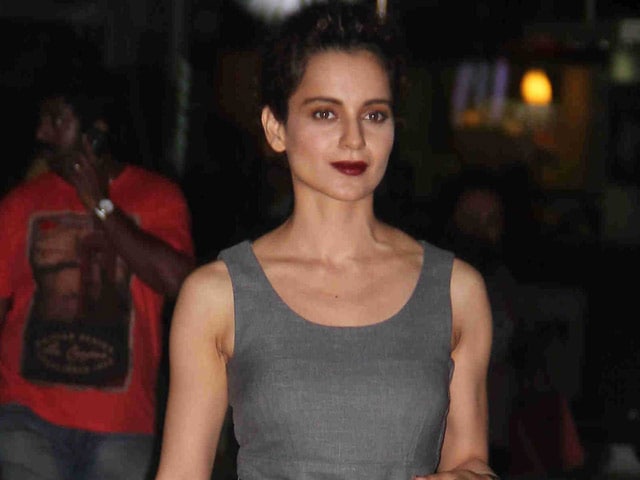 "It's a great opportunity to do something different and challenging," said Kangana

Tanu Weds Manu Returns actress Kangana Ranaut, who will play the role of warrior queen Rani Lakshmibai in an upcoming biopic, is confident that it will be one of her career's "best films."
Directed by Ketan Mehta, the yet-untitled film will go on floors next year.
"I am excited to be a part of the project. It is going to be one of the best films of my career. It's a great opportunity to do something different and challenging," Kangana told PTI.
"It has an amazing role. The transformation of a girl into a warrior is amazing. With every film I try to do something new... go a step ahead," she said.
To get into the skin of the character, the 26-year-old National Award-winning actress will have to undergo training in horse riding and sword fighting.
"There are certain things I need to learn. I am excited about it. It is an Indo-Brit project. It will happen in 2016," she said.
There are reports that British actor Hugh Grant is also going to be a part of the biopic.
Meanwhile, Kangana will be next seen in Nikhil Advani's Katti Batti opposite Imran Khan.