"The workshop went quite well. We will start with the shooting next month, in the first week of October," said Kangana Ranaut 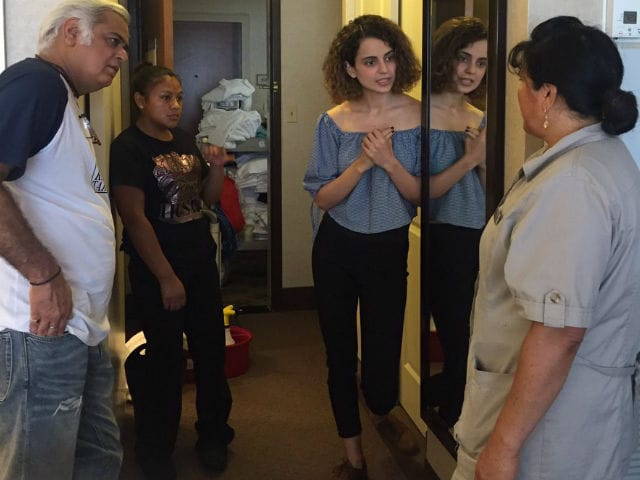 This image was posted on Twitter by Rangoli Chandel 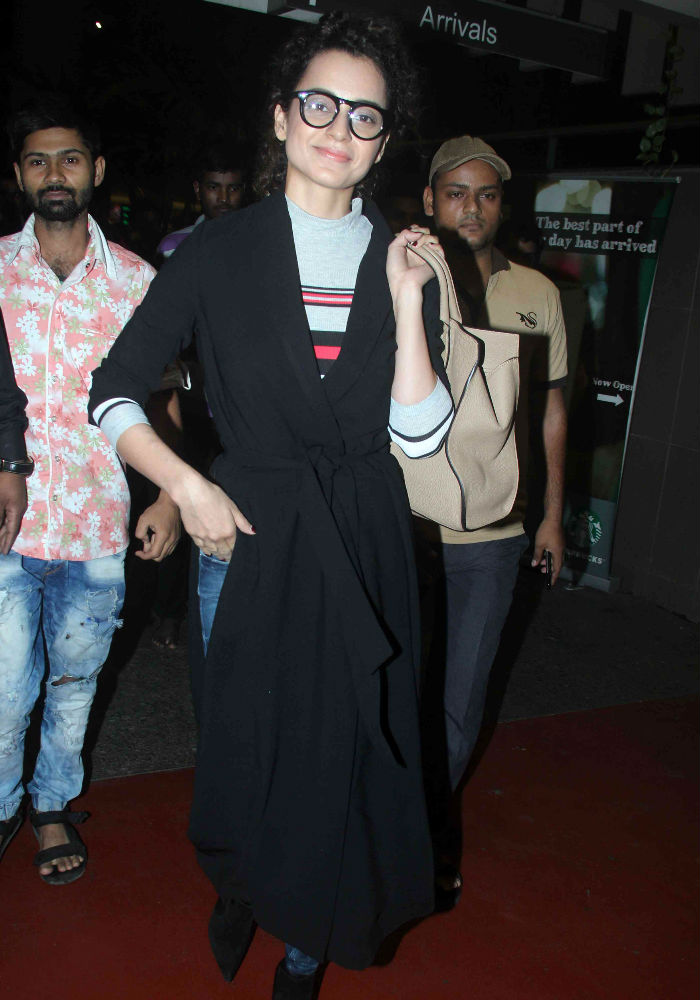 The 29-year-old actress, who will be portraying a Gujarati NRI, was recently in Atlanta for a workshop.
Kangana's sister Rangoli tweeted pictures from the recce and workshop session with the director and the team:

Simran reportedly is the story of a girl, her ambitions and how she is engulfed to the world of crime.
(Except for the headline, this story has not been edited by NDTV staff and is published from a syndicated feed.)