Karan Johar: Avantika and Imran Khan are Extremely Dear to Me 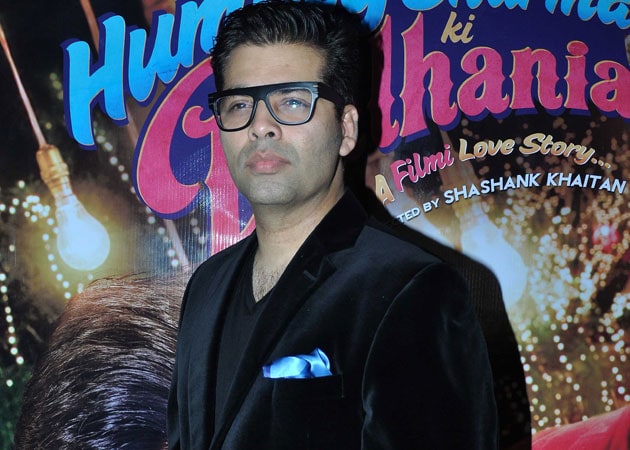 Filmmaker Karan Johar on May 26 dismissed reports of a spat between him and actor friend Imran Khan saying they are close on professional as well as personal levels.
The sinking of Karan's home production Gori Tere Pyaar Mein at the box office had reportedly created a rift between the filmmaker and the leading actor of the film, Imran.
According to reports, Imran even offered to return the paycheck after the box office debacle of the film.
"We are close professionally and personally also. I am close to both Imran and Avantika (Imran's wife). Both are extremely dear to me and will continue to be. The reports made no sense to me. It is ridiculous," Karan said at an event here.
Karan said that nothing much should be read into his absence from the baby shower function of Imran and Avantika and him apparently not wishing Imran on his birthday.
"Avantika is going to deliver (baby) and I wish smooth easy run. I wish them good luck and success. I think baby shower is more of a women function. With regards to wishing anyone on birthday, I don't think anyone talks about who wished and who did not," Karan said.
Imran had also been part of Karan's other home production films like I Hate Luv Storys and Ek Main Aur Ek Tu.
Rumour mills are also abuzz that all is not well between Karan and his close friends Shah Rukh Khan and Kareena Kapoor Khan, but the filmmaker chose not to talk about it.