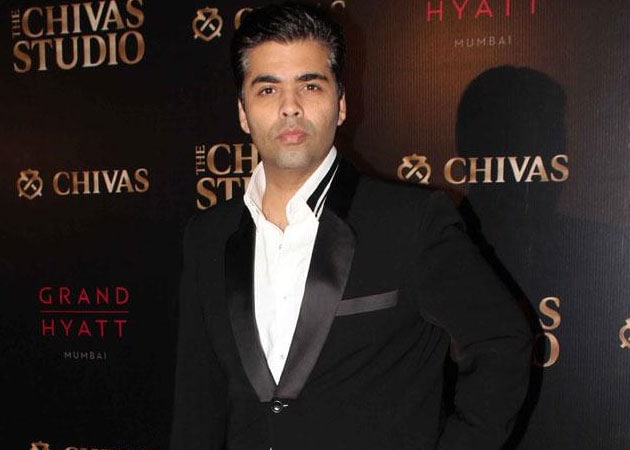 The director has always struck a perfect personal equation with some of the most renowned names of the Bolllywood fraternity.

Bollywood is known to be an arena of fickle friendships and shifting fidelities but one man who seems to truly work at maintaining long lasting friendships is director Karan Johar. Be it his close alliance with Bollywood Badshah Shah Rukh Khan and wife Gauri or boasting of close friend and actress Kajol as his lucky charm, the director has always struck a perfect personal equation with some of the most renowned names of the Bolllywood fraternity. (Also read: Salman Khan Will Play the Lead in Shhuddhi, Reveals Karan Johar )
But of late, 42-year-old KJo's circle of friends seems to have expanded to include the younger lot of actors like Ranbir Kapoor, Alia Bhatt, Varun Dhawan and 28-year-old Wake Up Sid director Ayan Mukherji. We also hear that the once-close friendship between him and Kajol has cooled somewhat after Kajol reportedly felt she babbled a little too much over beverages on Koffee with Karan this season and wanted portions of the show edited. Karan, it is rumoured, was disappointed that the normally candid Kajol was choosing to play it safe. And playing safe is clearly not Karan's cup of tea or coffee these days.
It's no surprise then that the newbies have become more of a comfort zone for KJo. The younger lot believes in working hard and partying harder. The director is now mostly spotted with new friends like Ranbir, Ayan and Aamir Khan's wife Kiran Rao. With some, the equation includes a working relationship. Ayan, Ranbir and Alia have collaborated with KJo and his Dharma Productions on multiple films. All four will now work on Dharma's next project - with KJo producing, Ayan directing and Ranbir and Alia starring.
No friends like old friends, then? In Karan Johar's life, there seems to be space for a whole bunch of new ones.
Watch