Karan Kundra: This is the right time to debut in films 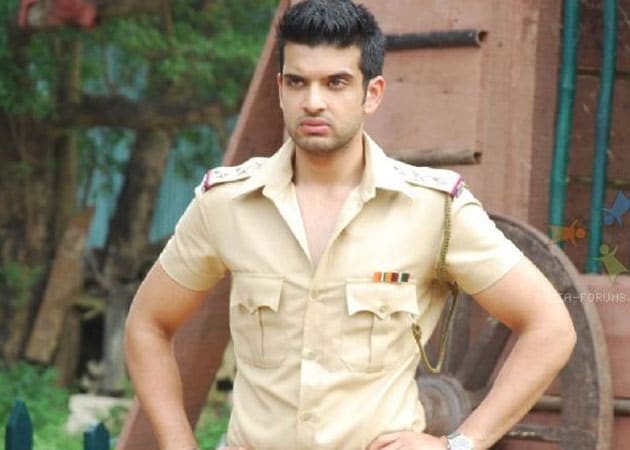 Television actor Karan Kundra, who is making his Bollywood debut with Vikram Bhatt's Horror Story, calls it the right time to enter filmdom.

Television actor Karan Kundra, who is making his Bollywood debut with Vikram Bhatt's Horror Story, calls it the right time to enter filmdom.
The actor also says that a certain level of "maturity" and "experience" is required for films.
"For being a film actor, you need to have a certain sense of maturity. You have to have an experience of life to be able to emote. You need to understand the craft. So I feel that the timing (for me to debut now) is right," he said.
Releasing on Friday, September 13, Horror Story is directed by Ayush Raina and also features Radhika Menon, Nandini Vaid, Sheetal Singh, Nishant Malkani among others.
Karan says that not only is the timing right but also the genre is perfect for a debut.
"I have done a lot of TV shows till now. I have been a romantic hero, angry brooding man and hosted shows. What is better than a horror film to prove myself as an actor. I wanted to prove a point through this," Karan said.
The actor also added that generally people like to debut in a film with a romantic genre, but he decided to tread his own path.
"You have to create your own niche and your own path. I am hoping that this path works for me," said Karan.
However, entering films will not stop him from working in TV.
"For me, medium is not important. But quality of work is important. I might be the first TV actor whose film is coming and a TV show is also on air. Most of the people who step into Bollywood announce that they won't do TV anymore," he said.
Talking about his future plans, the actor is busy with psychological thriller, Ram Pam Posh and two Punjabi projects.