Kareena Kapoor: Done Many Films for Friends, Now Will do for Story 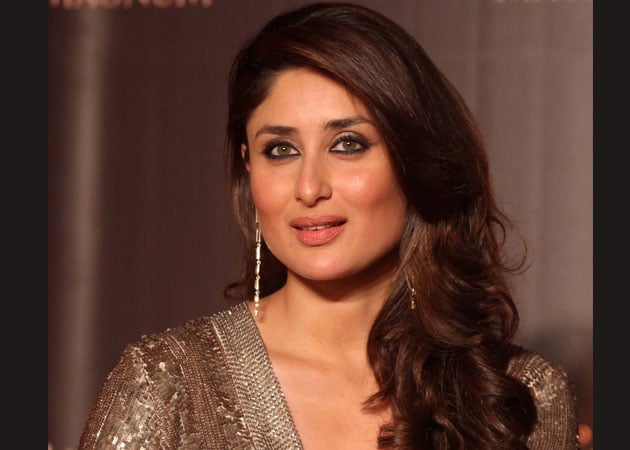 Kareena will soon be seen in Singham Returns opposite Ajay Devgn.

Actress Kareena Kapoor says that she has done a lot of films for the sake of friendship in the past, but now only a film with a "good story" will lure her.

Actress Kareena Kapoor says that she has done a lot of films for the sake of friendship in the past, but now only a film with a "good story" will lure her.
"I have done a lot of films for friends. Now I want to do films for story. I don't regret it (having done any film for friends) and for me, it's never a mistake. I am like that - I always think from the heart - so it's fine," Kareena said here. (Also read: Kareena Kapoor shoots for Singham Returns Despite Ill-Health )
The actress, who has been part of some commercial films like Kabhi Khushi Kabhie Gham, 3 Idiots, Bodyguard and RA One, has also done offbeat roles in films like Chameli and Talaash.
"I did Chameli and Dev because I needed to balance myself. I come from a family where I needed to prove myself. I was 21 when I played a prostitute in Chameli and I played it again in Talaash both have been great films of my career," she added.
Now that Kareena will soon be seen in a commercial film Singham Returns, is she open to the idea of taking up an offbeat movie at this point of time in her career?
"I will do that but I won't do it just for the sake of it because I did Dev, Chameli and Omkara when I was the most (successful) commercial actress. At this stage, I will not do a film just like that or heck of it, because I have done that and I am happy doing commercial films." (Also read: Kareena Kapoor Couldn't Stop Laughing at Saif Ali Khan in Drag )
"I don't have to prove anything (now). Most importantly, the script has to be good."