Kareena Kapoor Khan and Karisma at the Airport. Spot the Difference

Meanwhile, Kareena is busy promoting her new film Ki And Ka with co-star Arjun Kapoor. In R Balki's Ki And Ka, Arjun plays a house husband while Kareena plays his career-oriented wife. Apart from Ki And Ka, Kareena will also be seen in Udta Punjab 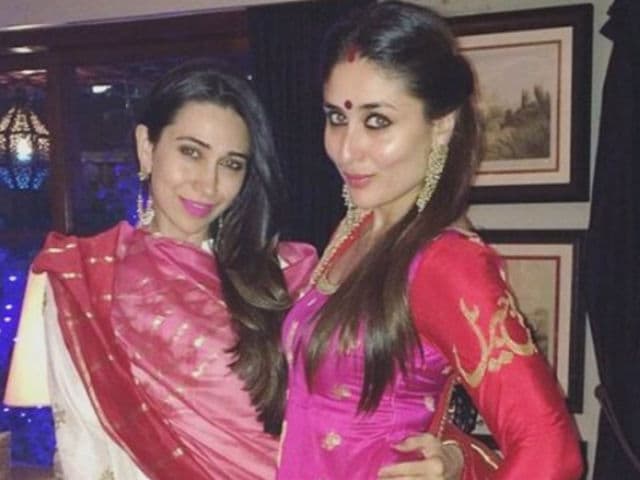 The Kapoor sisters - Kareena and Karisma - flew home to Mumbai on March 20 from TOIFA weekend in Dubai and a photo of them is currently creating a traffic jam on social media. In case you are wondering what is so special, read on.
In the picture, Karisma, 41 and Kareena, 35, are dressed almost identically in black sweatshirts and jeans and social media can't get over how similar they look. They both had sunglasses on, put their hair in a ponytail and carried similar bags. The little differences - the graphics on their sweatshirts and the colour of their sneakers.
Here's the pic - you might have to look twice to figure out which Kapoor is which.

In Dubai, Kareena and Karisma posed for a lovely picture behind the scenes. Karisma dazzled in a Faraz Manan ensemble while Kareena was resplendent in a floral Andrew GN dress. 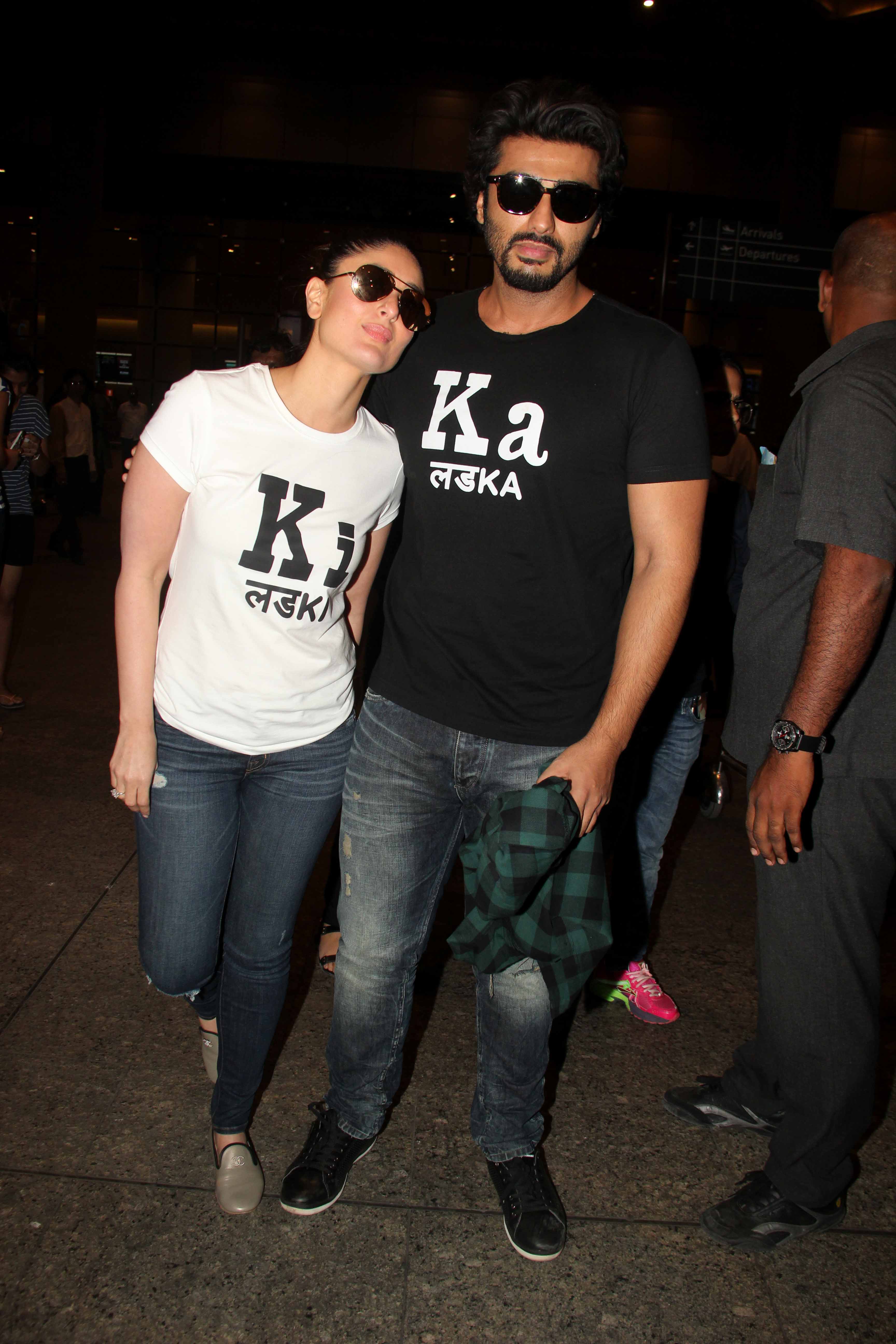 Ki And Ka will release on April 1.
Apart from Ki And Ka, Kareena will also be seen in Udta Punjab, co-starring Shahid Kapoor, Alia Bhatt and Diljit Dosanjh.(Also Read: Kareena Kapoor 'Not Doing Any' Pakistani Movie)