"This is probably India's real chick flick. It's about four girls, four friends, who come together for my (character's) wedding. It's really interesting and fun," said Kareena Kapoor Khan 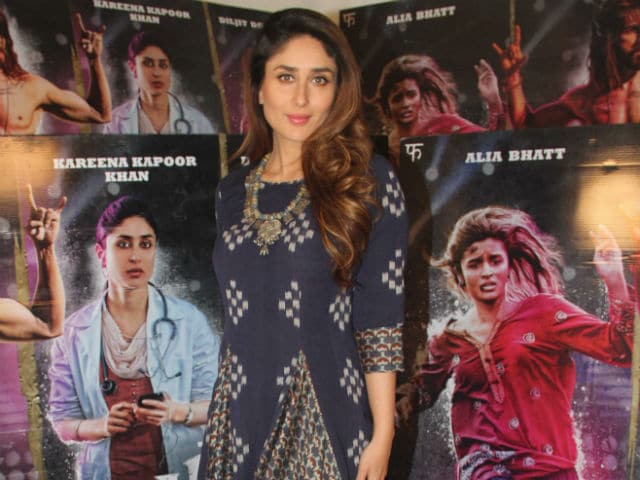 Actress Kareena Kapoor Khan, who will soon be seen Veere Di Wedding, said that the film will be India's first real chick flick as she feels nobody has had the courage to make a film in that genre yet.
"This is probably India's real chick flick. It's about four girls, four friends, who come together for my (character's) wedding. It's really interesting and fun. You watch it all the time in the west but nobody really has the courage to make a chick flick here," Kareena told IANS in a telephonic interview.
Kareena, whose new film Udta Punjab released on June 17, said: "With changing times and cinema today, I think it's easily done because people want to see a film like this (chick flick)."
Veere Di Wedding also stars Sonam Kapoor, Swara Bhaskar and Shikha Talsania. It is produced by Rhea Kapoor and Ekta Kapoor.
Kareena also said that the film is 'strong and amazing.'
"It's strong and amazing. The producers are two women -- Rhea and Ekta -- and then there are all the actresses. It is quite empowered," said Kareena.
(Except for the headline, this story has not been edited by NDTV staff and is published from a syndicated feed.)