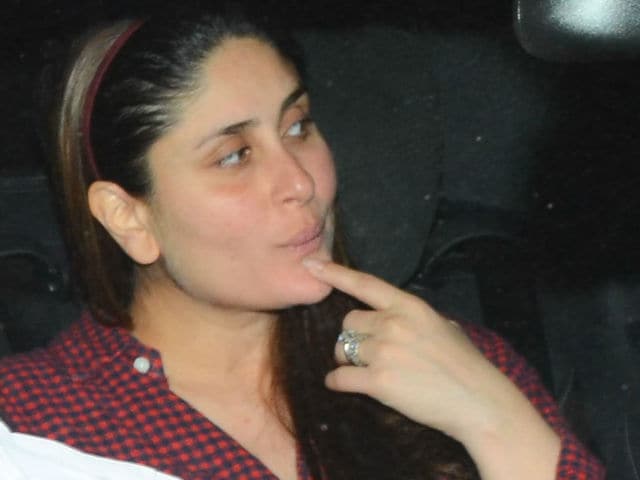 Kareena Kapoor Khan may miss the annual Kapoors' Christmas brunch this year but the actress' girl squad ensured that Kareena gets her Christmas party before-hand. The 36-year-old actress is all set welcome her first child any time now. Her father Randhir Kapoor told Times of India, that Kareena's baby is expected to arrive on December 20 and before that Kareena is catching up with her friends and family. One such evening, Kareena dined with Malaika Arora at her sister Amrita's Mumbai residence to celebrate and posted a picture with a Christmas tree in the backdrop. Kareena's sister Karisma, who often accompanies her, was missing from the group picture.
"Christmas tiding," Amrita captioned the image:

Earlier, Kareena was photographed arriving at Amrita's home. She wore a red checked-shirt with a her hair held back with a stylish band: 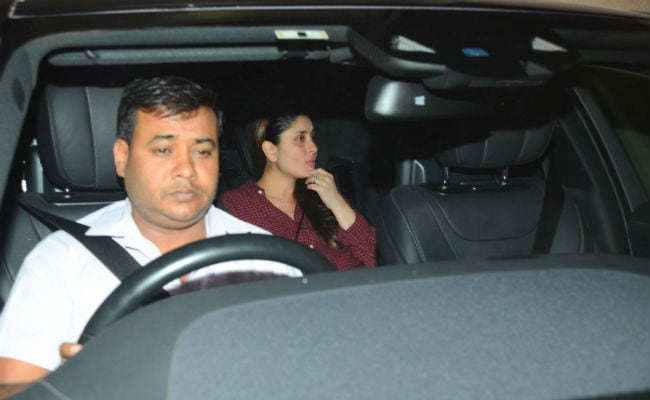 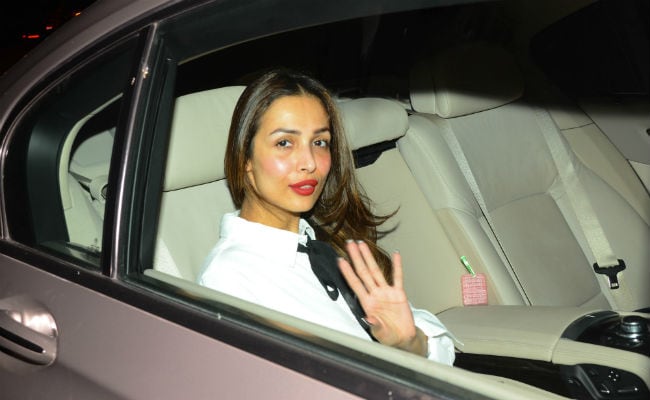 Kareena, Karisma and their mother Babita attend a Christmas mass every year and the next day they join the Kapoors family brunch without fail. The famous brunch is hosted by Krishna Raj Kapoor and is attended by every member of the family.
Kareena Kapoor married actor Saif Ali Khan in 2012 and this is the couple's first child together. Saif, who was married to actress Amrita Singh from 1991 to 2004, has two children - Sara, 23 and Ibrahim, 15 - with her.
Meanwhile, all through her pregnancy Kareena Kapoor made news due to her stunning photoshoots, impeccable style and bold quotes on work and maternity. With all the hype and hushed-up gossiping about Kareena's pregnancy, the Jab We Met actress told media: "I'm pregnant, not a corpse. Stop making it a national casualty" and added, "Don't look at pregnancy as some sort of disease. It's the most beautiful phenomenon that can happen to a woman."
Kareena, who will start working on Veere Di Wedding soon after her maternity leave is over, was once asked if she'd take a sabbatical and she replied: "I love acting so why should I stop working. For directors who want to work with me, pregnancy won't be an issue."
Kareena also gave some serious fashion goals to mothers-to-be and fashionistas in making (in general). Kareena walked on the red carpet and hi-profile Bollywood parties dressing her baby bump in stunning ensembles. For example, Kareena's red Gauri & Nainika dress at the Lux Golden Rose Awards was one of her best looks this year. And her choice of outfit at Manish Malhotra's 50th birthday bash was simply superb: 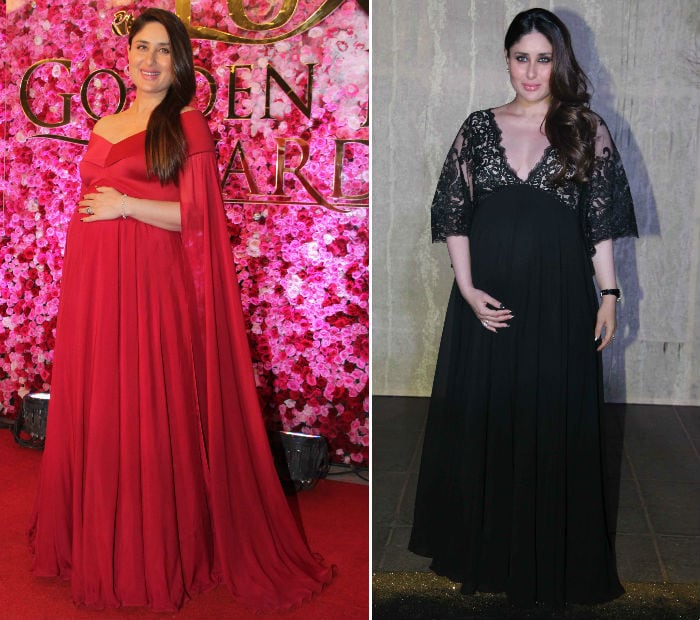 Her casual outing wardrobe was equally impressive ranging from a mix of shirt and leggings to maxi gowns and dresses: 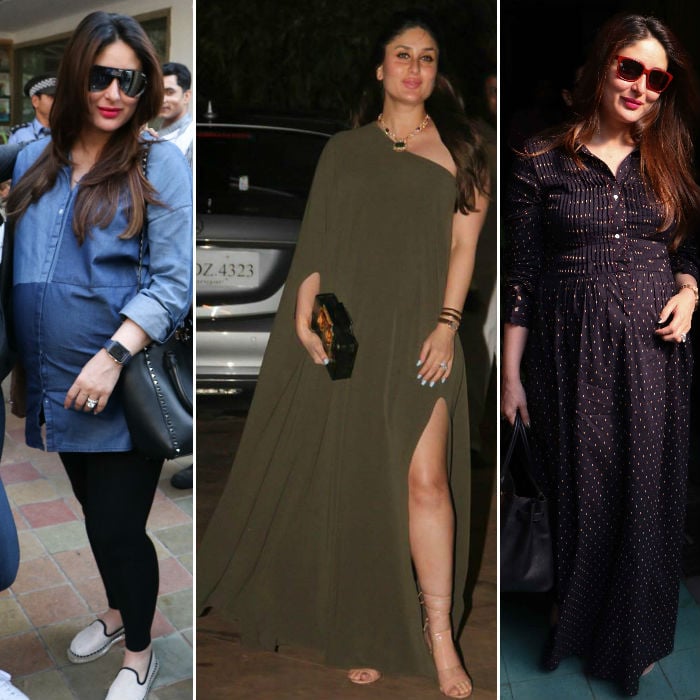 Kareena also featured on the cover of some of top fashion magazines and won every one's hearts: 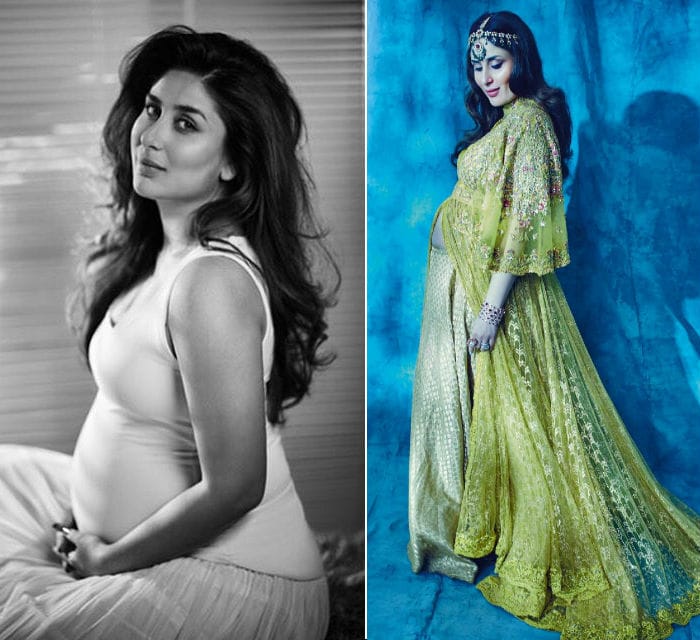 This year, Kareena was seen in Ki And Ka directed by R Balki, which received lukewarm reaction from critic and box office. She had a pivotal role in Udta Punjab co-starring Shahid Kapoor, Alia Bhatt and Diljit Dosanjh.
Her next project is Veere Di Wedding co-starring Sonam Kapoor and Swara Bhaskar. The film's directed by Shashanka Ghosh and produced by Rhea Kapoor.