Kareena Kapoor and Saif Ali Khan were spotted outside a restaurant in Mumbai. The couple welcomed their son Taimur last week 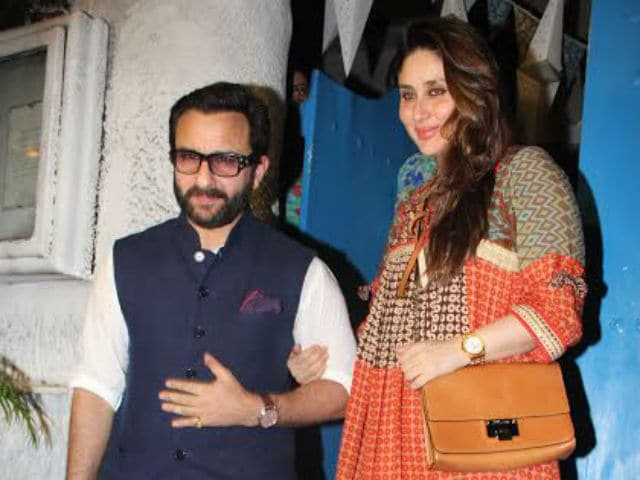 Kareena and Saif's son Taimur was born on December 20

Actor couple Kareena Kapoor and Saif Ali Khan, who welcomed their first child Taimur Ali Khan Pataudi on December 20 in Mumbai were on Wednesday evening spotted outside a restaurant on a dinner date. Kareena was glowing in a pastel-coloured printed dress while Saif was nattily dressed in a blue bandhgala. The couple was photographed walking hand-in-hand as they left the restaurant. Kareena, 36, and Saif, 46, were accompanied by actress Dia Mirza and her producer husband Sahil Sangha. This is the couple's second appearance after son Taimur's birth. The first was when they got their baby home from the hospital on December 22.
Here are some pictures from Saif and Kareena's dinner date: 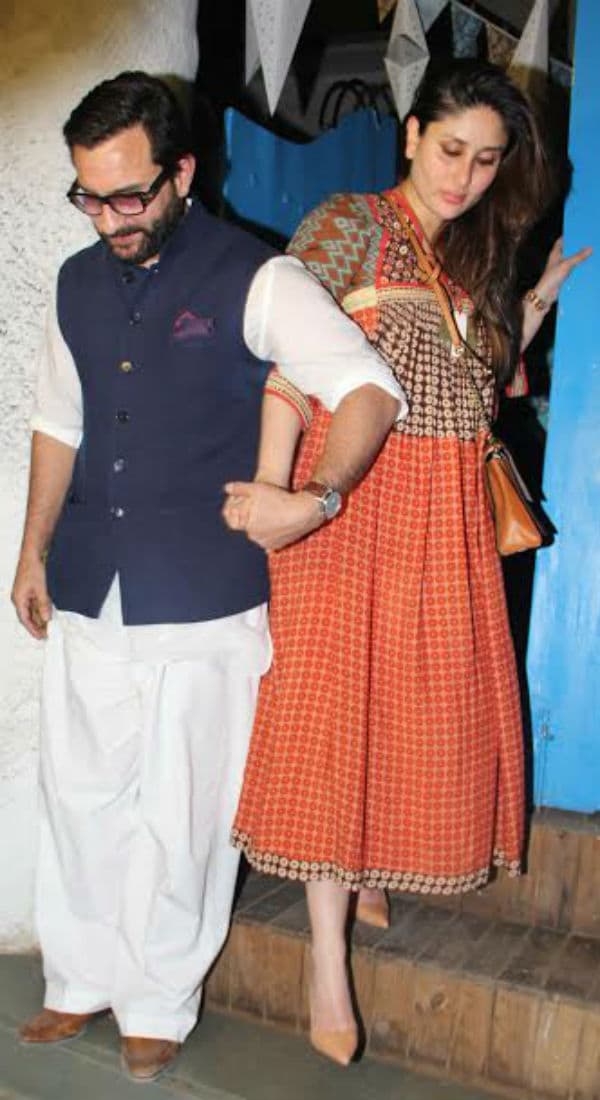 Kareena and Saif fell in love on the sets of Tashan 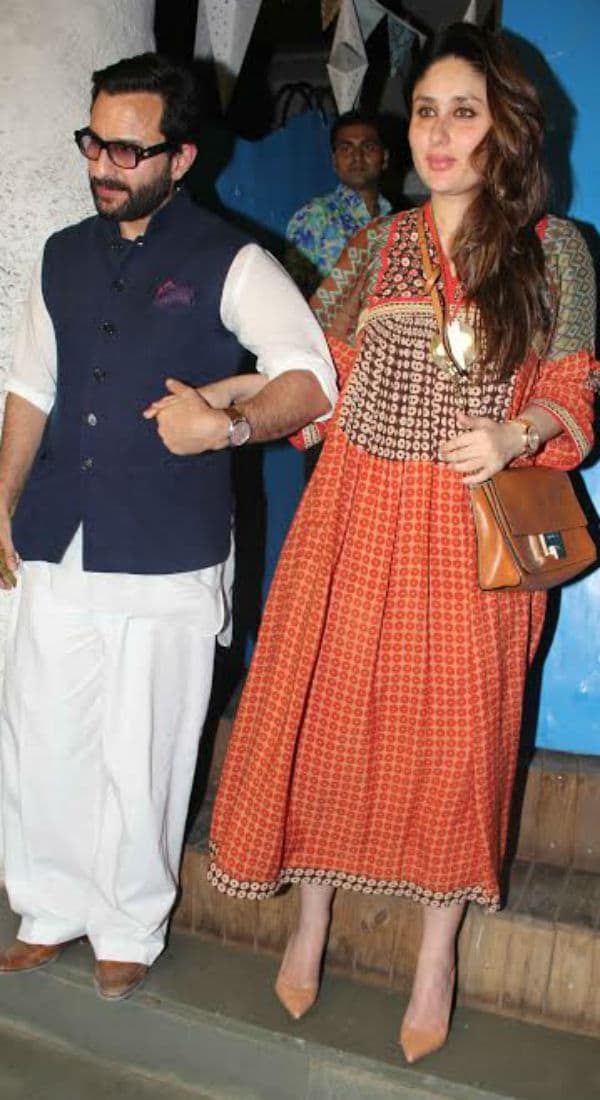 Kareena and Saif got married in 2012
On Christmas Eve, the couple threw a party to welcome Taimur for close friends and family. The Khans' and Kapoors' were in the do list. Sara, Ibrahim (Saif's children from ex-wife Amrita Singh), Sharmila Tagore, Soha Ali Khan, her husband Kunal Khemu, Karisma Kapoor, Randhir Kapoor, Malaika and Amrita Arora were present at the party.

However, Kareena didn't make it to the annual Kapoors' Christmas brunch which the entire family attended.

Soon after Taimur was born, the couple had announced the child's name. Kareena and Saif said: "We are very pleased to share with you all the wonderful news about the birth of our son: Taimur Ali Khan Pataudi, on the 20th of December 2016. We would like to thank the media for the understanding and support they have given us over the last 9 months, and of course especially our fans and well wishers for their continued affection. Merry Christmas and a happy new year to you all." 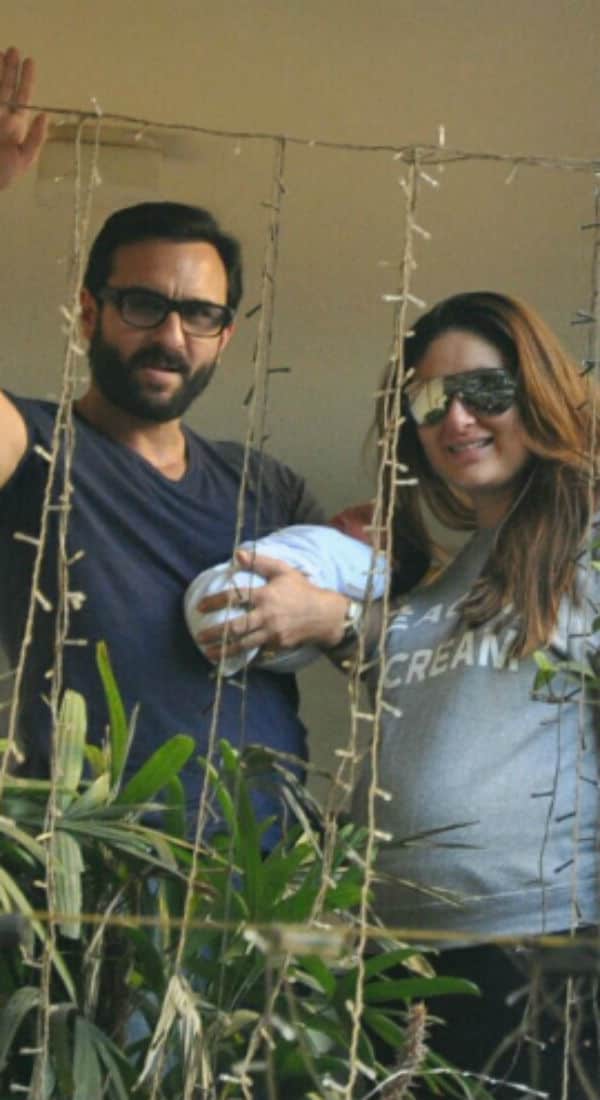 Kareena, Saif and Taimur outside their Mumbai residence

However, social media erupted with tweets questioning the couple's choice of name as everyone thought it resembled the name of Mongol invader Timur, who destroyed Delhi in the 14th century.
Kareena Kapoor and Saif Ali Khan co-starred in films like Omkara, Kurbaan and Agent Vinod. They started dating on the sets of 2008 film Tashan. They dated for four years before getting married in September 2012. Kareena, last seen in Udta Punjab will be next be seen in Veere Di Wedding while Saif's next release is Vishal Bhardwaj's Rangoon.