Kareena Kapoor: Saif Made a Mistake by Doing Humshakals 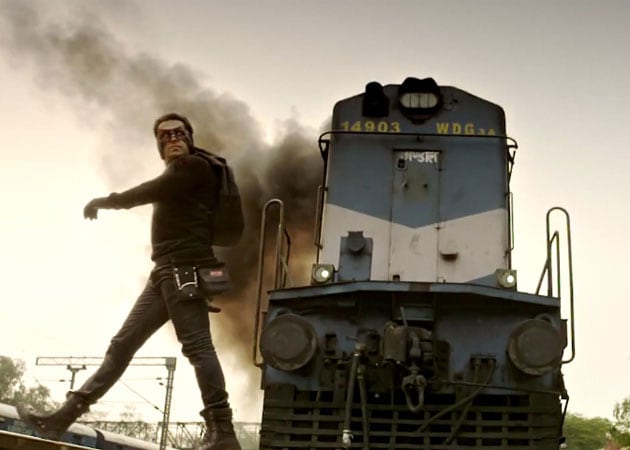 Actress Kareena Kapoor says her actor husband Saif Ali Khan is not comfortable doing a slapstick comedy like Humshakals. (Also read: Kareena Kapoor: Rohit Shetty is New Generation Manmohan Desai )
Kareena, 33, thinks Saif is a "brilliant actor" who has taken cinema forward. "I haven't seen the film (Humshakals) yet. Of course he made a mistake and he feels that, because people don't like to see him in that space as he has given such wonderful performances in films like Omkara, Parineeta and others. He has done films that have been path breaking. Saif is one actor who has taken cinema ahead," Kareena told PTI.
Sajid Khan's recently released Humshakals received flak both from the critics and the public. Saif, who was one of the lead actors in the film, also admitted that he made a mistake by doing Humshakals. "He is such a brilliant actor. So, may be some people thought they did not want to see him in this kind of genre. You can see another actor in this genre but not see someone like Saif. So in that sense he thought it was a mistake," she said.
Kareena too has done comedy films like the Golmaal series, but she says those were not slapstick and had a strong story.
Kareena is now looking forward to the release of Rohit Shetty's Singham Returns