Kareena Kapoor Takes Taimur For An Outing. Here Are Pics 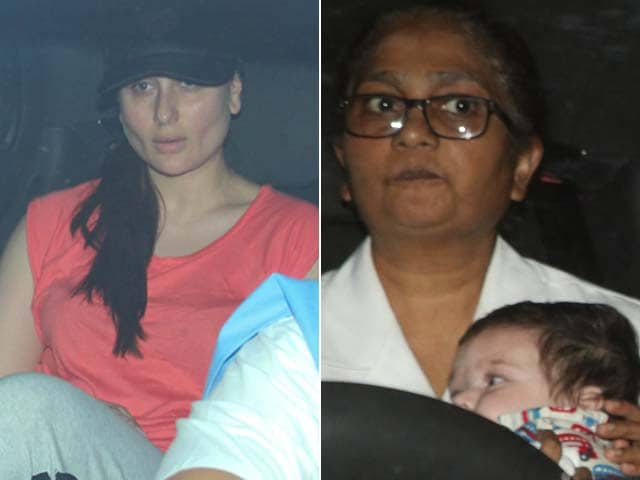 Kareena Kapoor and Taimur in Mumbai

Actress Kareena Kapoor Khan was spotted with her son Taimur in Mumbai's Bandra on Tuesday evening. Taimur, Kareena and Saif Ali Khan's first child, was born on December 20 in Mumbai's Breach Candy Hospital. The cameras have spotted Kareena and Taimur for the second time. Both Kareena and Saif have carefully managed to shield Taimur from the paparazzi. Earlier in March, the doting mom took Taimur for a late night drive. In the recent pictures, we can see Taimur cradled in lady's arm (whom we couldn't identify) while Kareena sits beside them. Kareena and Saif married in September 2012 after dating for about five years.
Hera are some pictures from Kareena and Saif's outing. Say hello to Taimur. 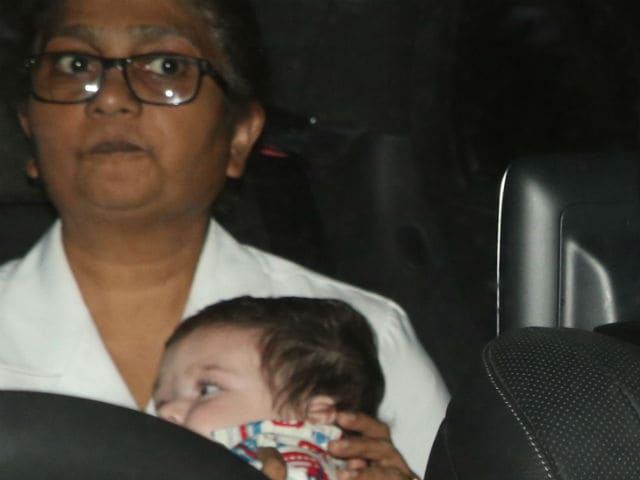 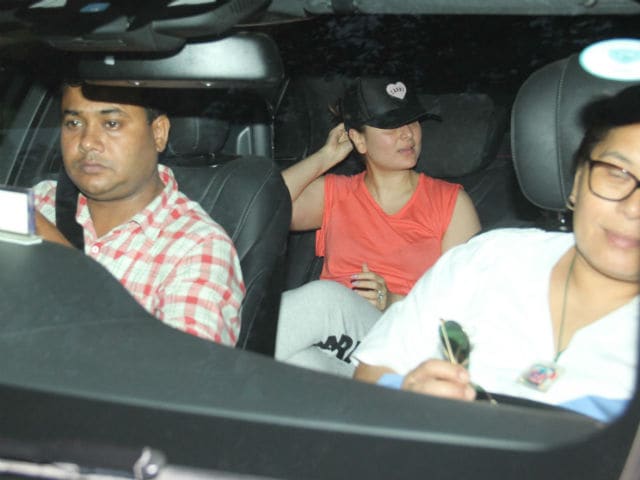 Kareena was spotted sitting beside Taimur

A couple of weeks ago, a picture of a baby swiftly went viral on social media, which the Internet assumes is Taimur. Here it is.

In March, Kareena's fan clubs shared a picture of the actress with a baby (Probably Taimur).

However, there is no official confirmation on the pictures shared as Kareena and Saif both aren't on social media. Also, any member of the Khan and Kapoor family hasn't shared a picture of Taimur as of yet.
Soha Ali Khan, Saif's sister had shared a picture of the actor with a sketch of baby Taimur after his birth.


Thank you @literatefool for this striking sketch of baby Taimur. It is beautifully made

Kareena Kapoor and Saif Ali Khan are co-stars of films such as Omkara, Tashan, Kurbaan and Agent Vinod. Kareena, who was on maternity leave, is expected to soon start shooting for Veere Di Wedding along with Sonam Kapoor and Swara Bhaskar.
Meanwhile, Saif Ali Khan, who was last seen in Rangoon is prepping for Chef.