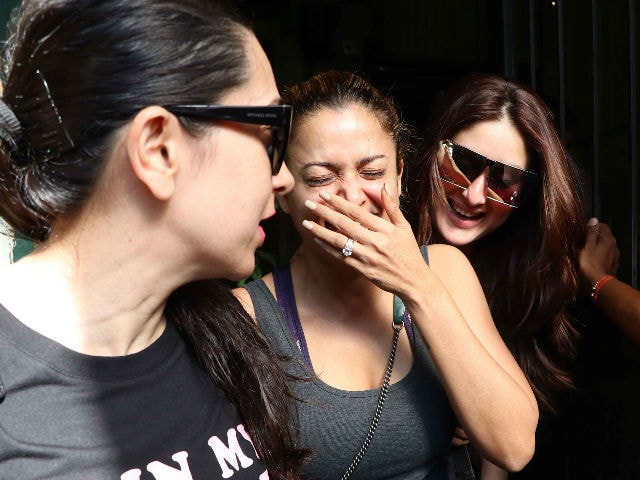 Kareena, Karisma and Amrita in Mumbai.

Actress Kareena Kapoor Khan's latest outing with sister Karisma and best friend Amrita Arora was all about happiness and laughter. Celebs, justly tired of constant media attention, often give impassive expressions or hide their faces from the paparazzi, but not this trio. Kareena, Karisma and Amrita laughed to their hearts' content. The Kapoor sisters and Amrita were all dressed casually and it seemed like one of their usual luncheons. Kareena and Amrita especially laughed as the lensmen approached them. Kareena recently told news agency IANS: "I am a happy person and always look out for positivity." These pictures prove that Kareena's words were pure gold. And now, after seeing these pics, we wonder what's the joke?
Here's what Kareena and her gang was upto: 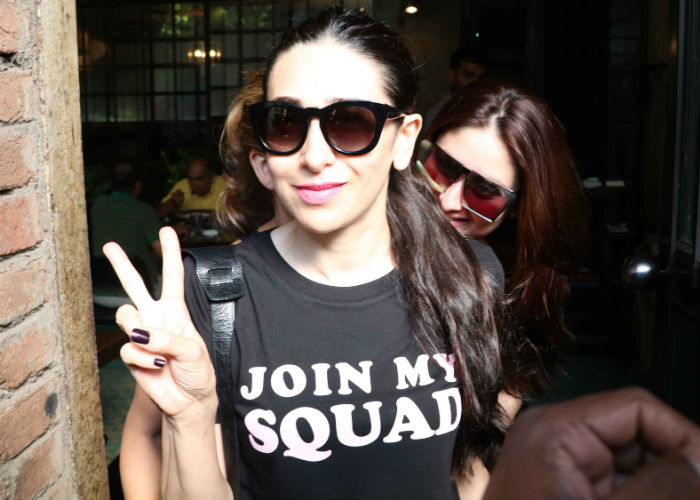 Karisma flashed the victory sign while Amrita and Kareena grinned 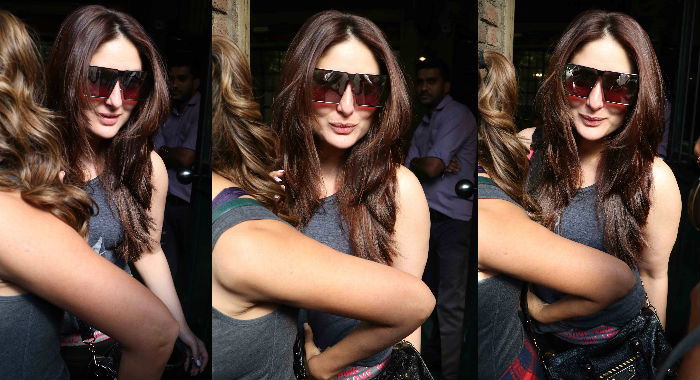 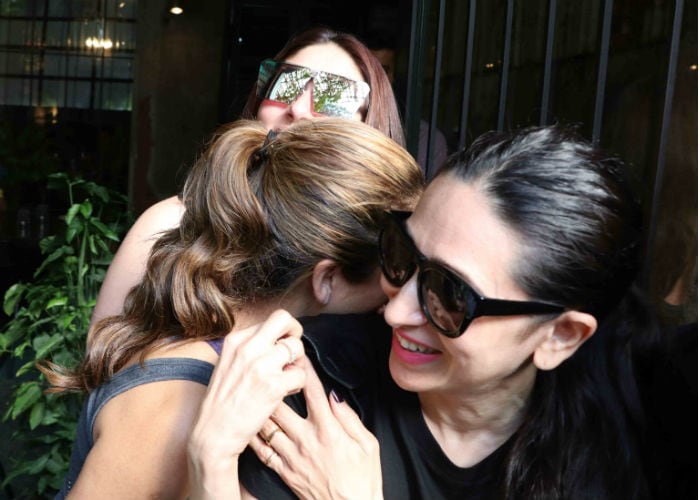 Amrita Arora was in splits

Kareena Kapoor, 36, who gave birth to her son Taimur in December, will soon begin filming Veere Di Wedding. For Kareena, it seemed a perfect day to catch up with her close ones before she starts shooting.
Kareena Kapoor is married to actor Saif Ali Khan, who starred in recently released (and lost in oblivion) film, Rangoon. Taimur Ali Khan Pataudi is the couple's first child together. Both actors have prioritized their lives around their two-month-old son. Kareena, who recently walked the ramp at the Lakme Fashion Week grand finale, told IANS: "I have always balanced my work and my marriage. People thought that I wouldn't, and I did. I am going to continue to do that. I think women know how to multi-task."
Veere Di Wedding also stars Sonam Kapoor and Swara Bhaskar. The film is directed by Shashanka Ghosh and produced by Sonam's sister Rhea Kapoor.