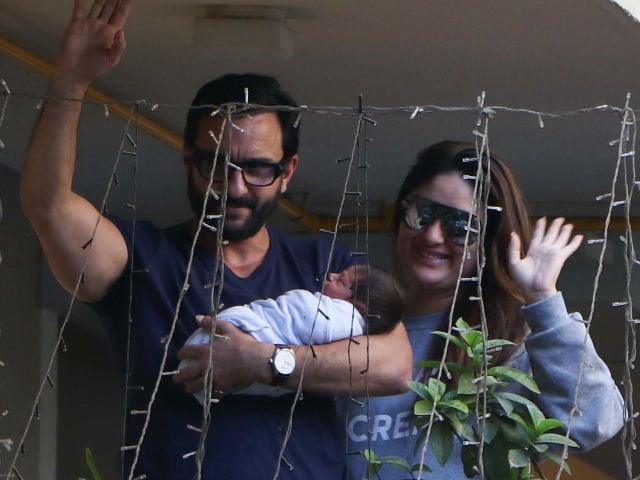 Actress Kareena Kapoor Khan and her newborn son Taimur Ali Khan Patuadi gave a royal welcome to guests at their Mumbai residence on Christmas Eve. Most of Kareena and her husband Saif Ali Khan's relatives made it to the do. Soha Ali Khan and her husband Kunal Khemu, Sharmila Tagore and Saif's children Ibrahim and Sara (from Saif's marriage to Amrita Singh), Kareena's father Randhir Kapoor, sister Karisma and her children Samiera and Kiaan all signed the visitor's log. Dressed in their best, celebs enjoyed and ushered Christmas along with Kareena and her five-day old son Taimur, who arrived on December 20. Kareena was discharged from the hospital on December 22.
Amrita and Soha shared the inside pictures from the party and it looked amazing. Kareena, 36, wore red and she was glowing:

Merry Christmas boys and girls! May your presents be a happy and loving family all wrapped up in each other!! pic.twitter.com/neIafMVW12

Because, a selfie with the host is mandatory:

Paparazzi was waiting outside Kareena and Saif's place to photograph the arriving guests too. Karisma looked classy in Givenchy dress paired with Paul Andrew stilettoes and Anya Hindmarch clutch. She waved to the shutterbugs while her daughter Sameira and Kiaan smiled. 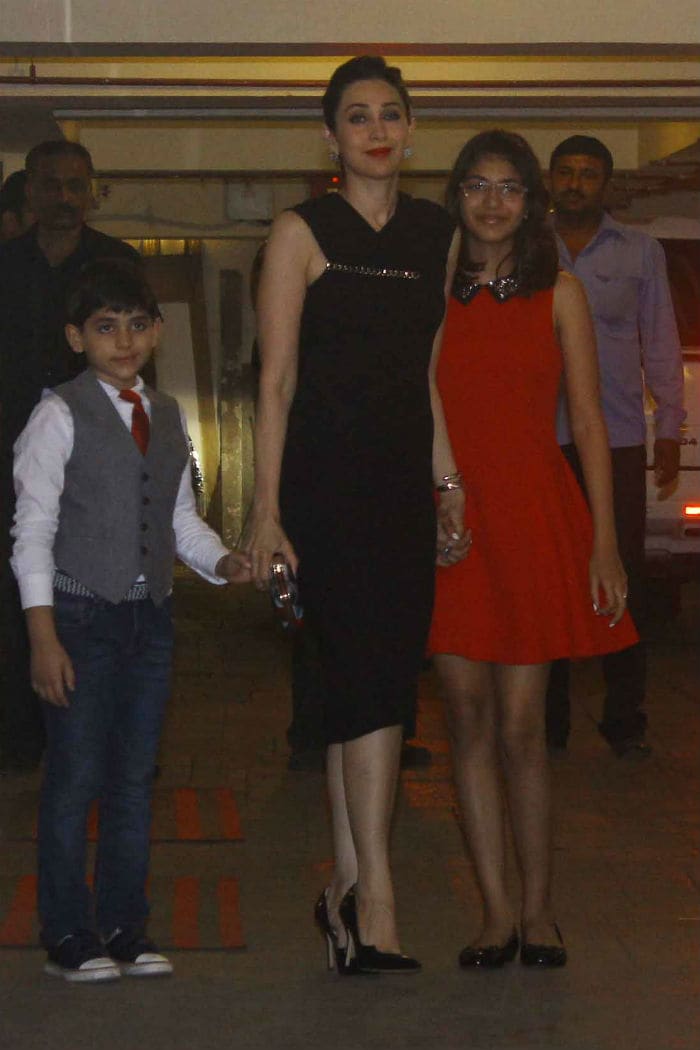 Karisma Kapoor came with her children Samiera and Kiaan 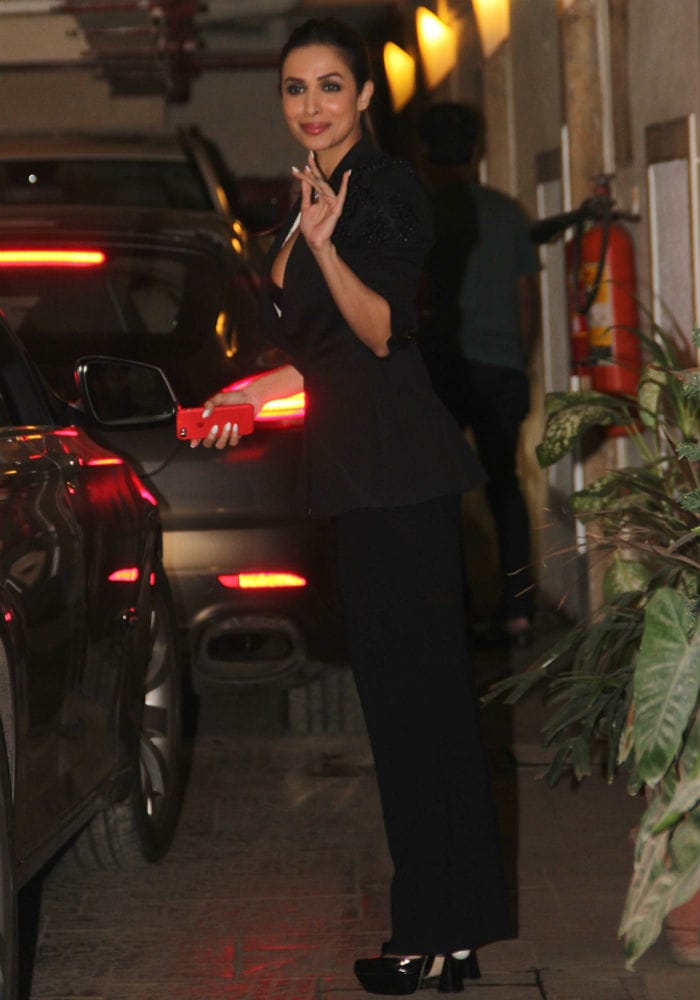 Malaika Arora was also spotted at a church in Mumbai 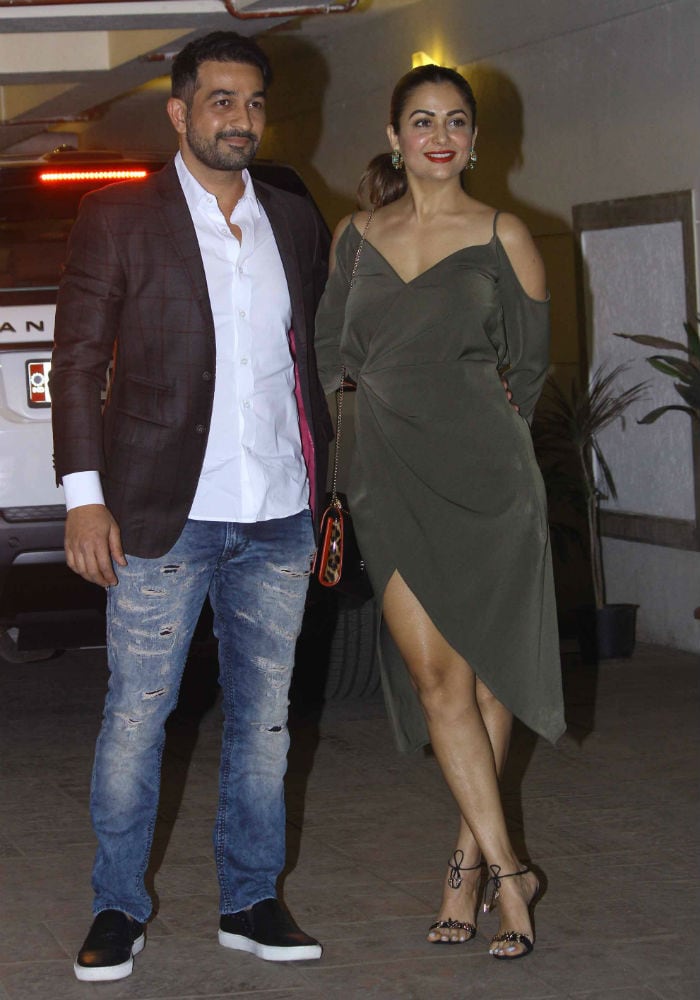 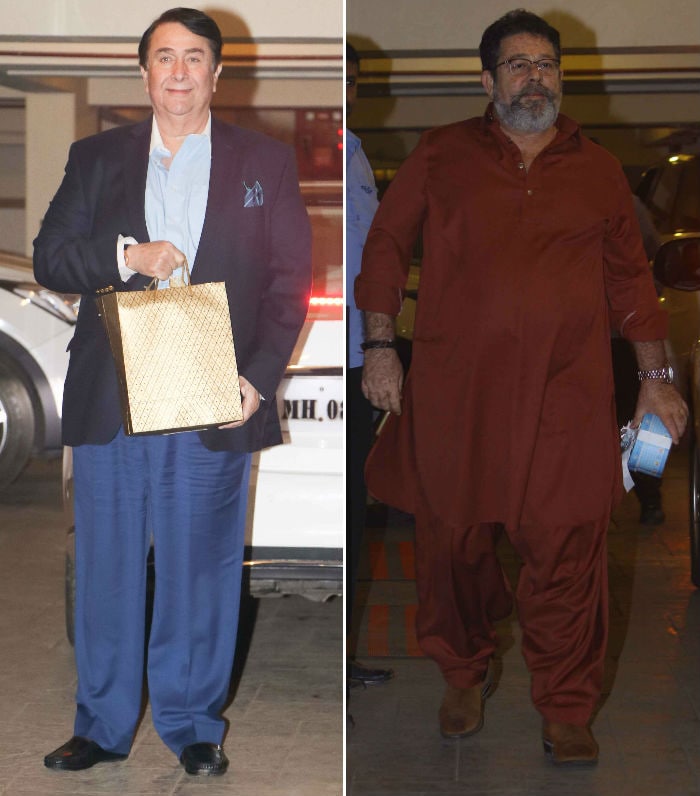 Kapoors put on the party shoes 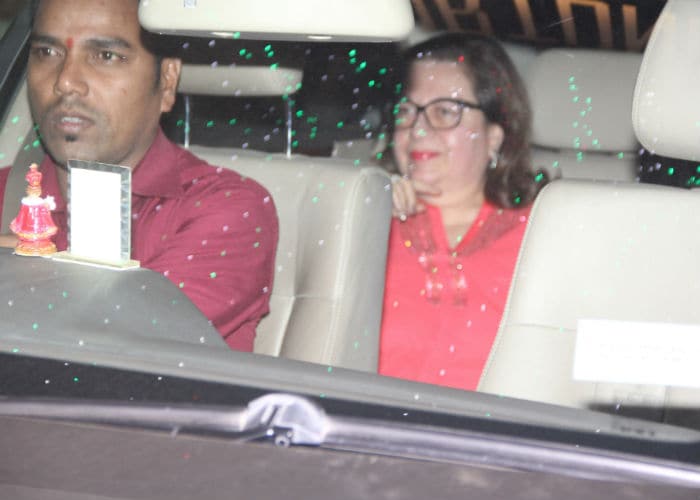 Sharmila Tagore wore a yellow suit. We also got a glimpse of Saif's sister Saba Ali Khan arriving at the do. 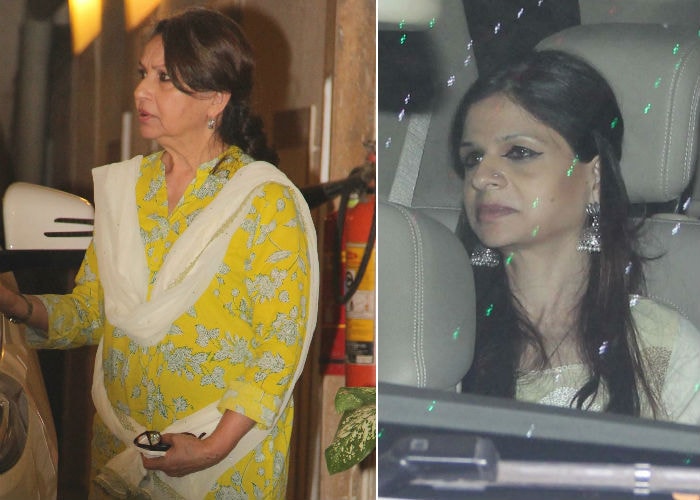 Sharmila Tagore and Saba were all set for the party

Saif and Ibrahim attended to their guests pretty well. 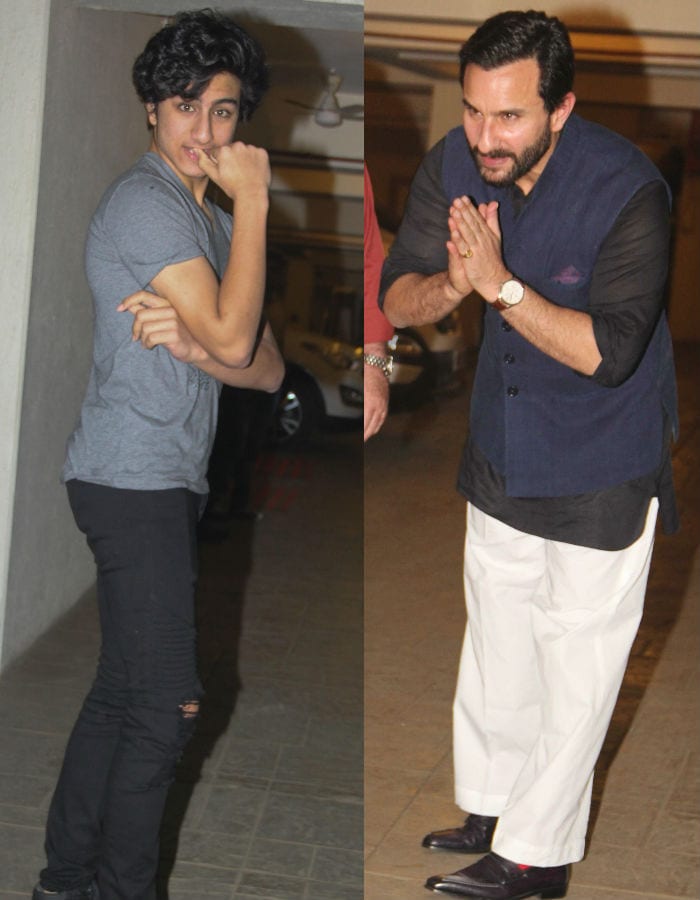 Saif Ali Khan married actress Kareena Kapoor in 2012. Taimur, born on December 20, is the couple's first child together. Hours after the couple announced the child's name, social media erupted with tweets questioning their choice of name - everyone thought it resembled the name of Mongol invader Timur or Tamarlane, who destroyed Delhi in the 14th century. Rishi Kapoor slammed the trolls in a tweet and said: "Mind your business, it's got nothing to do with you. Parents wish."
On Christmas Eve, Kareena and her sister Karisma usually attend Christmas Mass with their mother Babita. However, this year they departed from tradition and gave little nawab Taimur his first ever Christmas party.