Kareena, Karisma to Attend Rahman's Concert for Their Cousin Armaan? 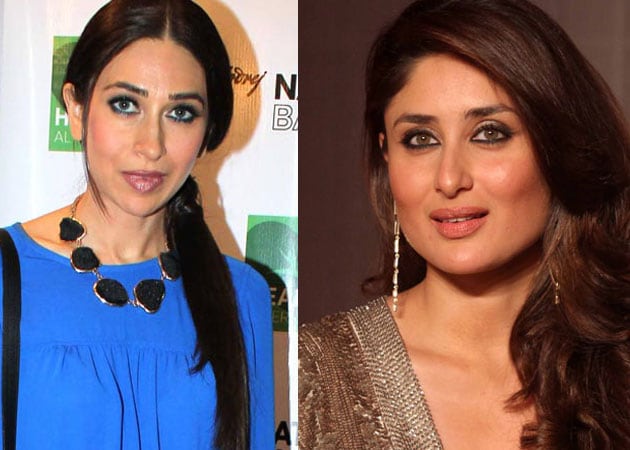 The Kapoor sisters have taken time out of their busy schedules to be a part of this gala event.

Actresses Karisma Kapoor and Kareena Kapoor Khan are likely to attend the concert of their cousin Armaan Jain's debut film Lekar Hum Deewana Dil.
Music maestro A R Rahman, who has composed music for the film, will perform live at a five-star hotel in suburban Mumbai tomorrow evening. (Also read:Karisma Kapur: Motherhood means the world to me)
The Kapoor sisters have taken time out of their busy schedules to be a part of this gala event and are excited about the first performance of Armaan, the younger grandson of Bollywood 'showman' late Raj Kapoor, a press release issued here said.
A R Rahman, who is currently in Los Angeles for an international project, will be flying down to Mumbai for the event. (Also read:Kareena shoots with international crew for ad campaign)
Produced by Kareena's husband and actor Saif Ali Khan and directed by Imtiaz Ali's brother Arif, Lekar Hum Deewana Dil stars Armaan and Deekhsha Seth and is scheduled to release on July 4.