Karisma Kapoor's lawyer Kranti Sathe said: "Today, the court granted them the divorce after verifying everything that was written" 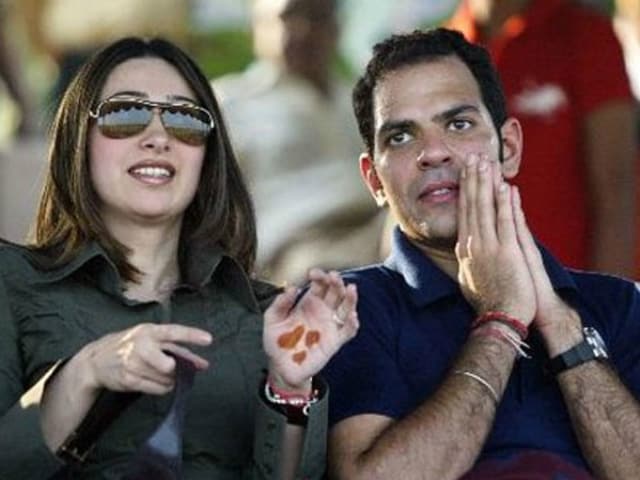 A file photo of Karisma Kapoor and Sunjay Kapur.

A family court on Monday granted divorce to Bollywood actress Karisma Kapoor and Delhi-based businessman Sunjay Kapur in Mumbai.
Karisma's lawyer Kranti Sathe told IANS: "Today (Monday), the court granted them the divorce after verifying everything that was written."
The custody of their two children - daughter Samiera and son Kiaan - went to Karisma, Ms Sathe said.
Sunjay has been given visitation rights and he can have access to the children for two weekends during vacations.
When contacted, Karisma's father veteran actor Randhir Kapoor said: "I don't want to comment on this. The matter is closed where we are concerned."
Karisma married Sunjay in a grand ceremony in 2003 in Mumbai. They separated and filed for divorce in 2014. Karisma Kapoor, star of movies like Raja Hindustani, Dil Toh Pagal Hai, Biwi No.1 and Zubeidaa, was last seen in 2012's Dangerous Ishhq.