Karisma Kapur: Waiting for the right script before resuming acting 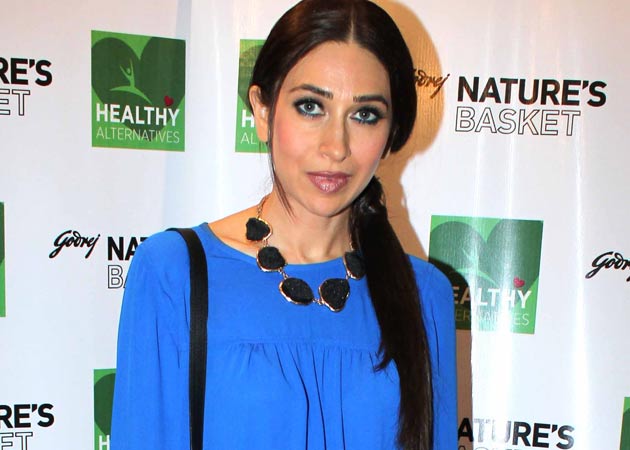 Actress Karisma Kapur, who failed to impress with her Bollywood comeback vehicle Dangerous Ishkq last year, says she loves to act and is now only awaiting a suitable script.

Actress Karisma Kapoor, who failed to impress with her Bollywood comeback vehicle Dangerous Ishhq last year, says she loves to act and is now only awaiting a suitable script.
"It's always the right time to be in the industry. If you are an artist and if you love acting, then any time is the right time," Karisma told IANS here.
"I have always loved acting, but now I am busy with my children and if something interesting comes up and if I really feel like doing it, only then I will do it. I am waiting for the right script, so it all depends on that," added the mother of two - daughter Samaira and son Kiaan.
Karisma, who starred in films like Raja Hindustani, Dil To Pagal Hai, Biwi No 1 and Fiza, believes filmmaking has changed over the years.
"There is a great change in the film industry, everything is getting corporatised. A good system is in place and films are being made faster. Also, because of the multiplex audiences, a variety of films are being made now. It's a great change," said the 39-year-old.