Katrina Kaif and a Khan Star in This Party Picture 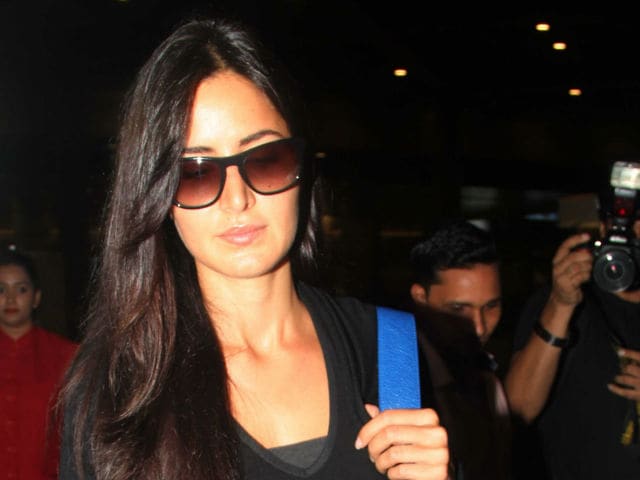 Katrina Kaif, who was last seen in box office dud Fitoor, was spotted at a party (probably to celebrate the success of Salman Khan's Sultan) with directors Kabir Khan and Ali Abbas Zafar along with Kabir's wife, TV personality Mini Mathur.
Mini shared the picture featuring her besties on Instagram:

Ali Abbas Zafar, who directed Katrina in Mere Brother Ki Dulhan, has helmed Sultan, currently destroying the box office. Katrina, a close friend of Salman's family and rumoured to have once dated him, was spotted at the screening of Sultan on two consecutive days. 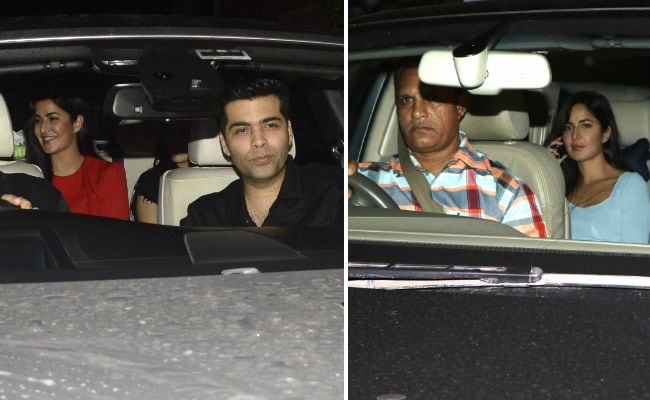 Kabir Khan directed Salman Khan and Katrina Kaif in 2013 blockbuster Ek Tha Tiger. Last year, he made Phantom with Katrina and Bajrangi Bhaijaan with Salman - the first was a turkey, the second a blockbuster.
Salman Khan, 51, is reportedly pulling strings to have Katrina cast in a potential hit film. Her last couple of films - Fitoor and Phantom - were ignored at the box office. Bang Bang!, with Hrithik Roshan, was a success. Salman reportedly tried to get Katrina (in place of Kareena Kapoor Khan) onboard for Veere Di Wedding, which also stars Sonam Kapoor and is produced by her sister Rhea.
Katrina's upcoming projects are Nitya Mehra's Baar Baar Dekho opposite Sidharth Malhotra and Jagga Jasoos with former beau Ranbir Kapoor.
Meanwhile, a source close to Salman and Kabir's next film, Tube Light, confirmed that Katrina Kaif will not be a part of the project.