Katrina Kaif and Ranbir Kapoor looking for a love nest? 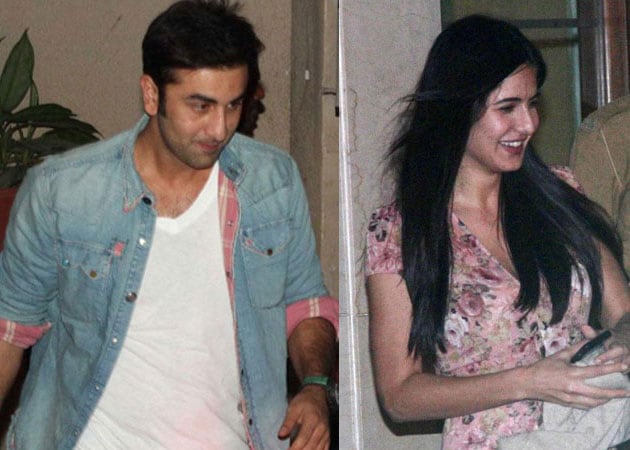 Ranbir and Katrina are rumoured to be in a steady relationship

If sources are to be believed, Ranbir Kapoor and Katrina Kaif are now looking for a house together.

If sources are to be believed, Ranbir Kapoor and Katrina Kaif are now looking for a house together. It was recently reported that Rishi Kapoor doesn't approve of his son's girlfriend coming over to their place frequently. Ranbir is now eyeing a place of his own where he can get all the privacy he wants. (Also read: Will Katrina marry Ranbir next year?)
"Katrina has been wanting to buy a house for quite some time now and now that she is in a steady relationship with Ranbir Kapoor, they have decided to look for a place of their own. Ranbir and Katrina have already spoken to some property agents, but they didn't have the time to go house-hunting due to their choc-a-bloc schedules," says a source. (Also read: Katrina, flying for her love)
The source adds that with both of them now in town for a few days, they want to make the most of it. "They have some time on hand, so they checked out a few properties in Bandra on Monday afternoon. They will soon decide on a place," says the source. Katrina and Ranbir remained unavailable for comment.