In a sneak-peek from her workout session, Katrina Kaif was not photographed while trying out some complicated drill rather she was caught on camera in relaxation mode 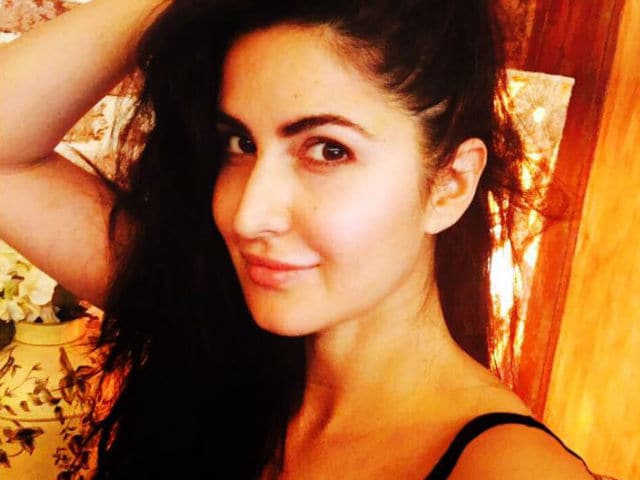 This image was posted on Facebook by Katrina Kaif

We got a sneak peek into Katrina Kaif's workout session and we loved it. Katrina, 31, was not photographed while trying out some complicated drill rather she was caught on camera in relaxation mode.
Now we know how Katrina made those fantastic much-talked about abs in her latest film Baar Baar Dekho. Jokes apart, Katrina is right, "Sometimes all you need is a hug":

Katrina Kaif's Baar Baar Dekho, opposite Sidharth Malhotra, failed to create a buzz at the box office despite the huge success of its song Kala Chashma.
Katrina's upcoming film is Anurag Basu's Jagga Jasoos in which she co-stars with her ex-boyfriend Ranbir Kapoor. After much ado, the sleuth comedy film got a release date last month. Co-produced by UTV Disney and Ranbir-Anurag's Picture Shuru Productions, Jagga Jasoos will hit the screens on April 7, next year.
Katrina recently shared a picture from the sets of the film with Anurag Basu:

After Jagga Jasoos, Katrina will team up with Salman Khan for the sequel of Ek Tha Tiger. The film titled Tiger Zinda Hai is directed by Ali Abbas Zafar and is produced by Yash Raj Films. The film is slated for release on Christmas 2017.
Buck up, Katrina. 2017 seems like a big year.