"It is disheartening, of course, especially if there is a series of criticism on something which you put your heart to. But I do not overanalyse things, I move on," said Katrina Kaif 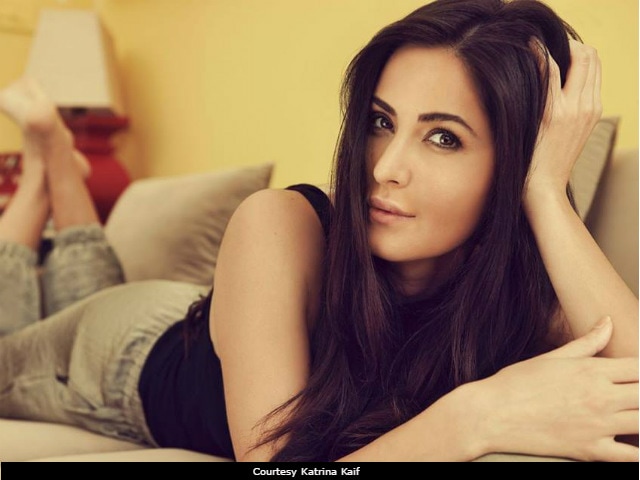 "I do not overanalyse things," said Katrina Kaif (courtesy KatrinaKaif)

Actress Katrina Kaif, who made her debut at the age of 18 with a sensational role in 2003's Boom, said that she's dealt with a lot of criticism during her 14 years of career as an actress, reported news agency IANS. Katrina reveals she deals with negative criticism by keeping calm and carrying on with her projects. "I, being an actress, faced a lot of criticism. I learnt to handle them gracefully. It is disheartening, of course, especially if there is a series of criticism on something which you put your heart to. But I do not overanalyse things, I move on," Katrina told IANS in an interview.
Katrina's tryst with social media is not a long-time affair. Last year, she made her debut on Facebook and recently joined Instagram. However, Katrina has still maintained her distance from Twitter. Talking about social media trolls, Katrina told IANS that it's an inevitable part of being a celebrity. "Social media is a platform where people express their thoughts openly. So, there will be a variety of opinion, whether it is positive or negative. So people like us, who are always there in front of the camera, and people who are into creative profession, have to face it. I know that art cannot be judged on a set format," IANS quoted Katrina as saying.
"Different people can have different perspective to that, and everybody is welcome to their own opinion. However, I think trolls and ranting happens more on Twitter. I am not there," she added.
Katrina says, even though social media is addictive, she maintains a balance between the time spent on and off the Internet. "I know excessive use of social media at times kills the soul of conversation. But I always maintain a balance. When I am at work I stay away from Facebook as I take my work seriously. And when chatting with fans, I give time to them. It works properly with me. Now, that I joined Instagram I will be uploading lot of pictures, I love this idea of clicking pictures and sharing them with fans," she told IANS.
Katrina Kaif is awaiting the release of Anurag Basu's Jagga Jasoos, co-starring Ranbir Kapoor. She is also shooting for the Salman Khan's Tiger Zinda Hai, which is a sequel to 2012 thriller Ek Tha Tiger.
(With IANS Inputs)