Katrina Kaif's Monday Blues Are Same As Yours. See Her Instagram For Proof 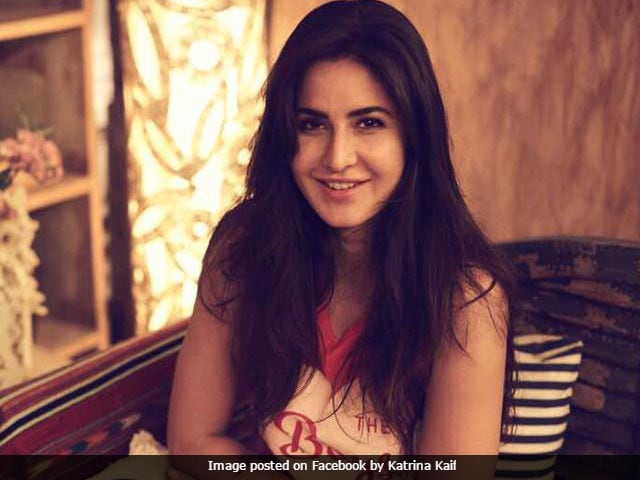 Actress Katrina Kaif may be new to Instagram but the actress knows how to keep her followers amused. The 34-year-old actress joined the photo sharing app a few days ago and has been posting one picture a day infused with humour. Her latest picture captures the true feeling of Monday blues - the struggle to find 'inner peace' while multitasking to get ready for work. The Baar Baar Dekho actress shared a picture in which she stands in a yoga asana reading a book. Her t-shirt says 'troublemaker' but caption contradicts the mood: "Finding inner peace ... (and information) whilst getting ready #multitasking #onlyanhourlate (sic)."
Here's Katrina's latest dose of laughter to clear the Monday blues.


Finding inner peace ... (and information) whilst getting ready #multitasking #onlyanhourlate

Katrina Kaif ended her social media exile last year by joining Facebook, in time to promote her film Baar Baar Dekho. She joined Instagram last week and received a filmy welcome from Salman Khan and Ranveer Singh. Of joining Instagram, Katrina told news agency IANS: "Now, that I joined Instagram I will be uploading lot of pictures, I love this idea of clicking pictures and sharing them with fans."
Katrina Kaif was last seen in 2016 film Baar Baar Dekho with Sidharth Malhotra. The same year she co-starred with Aditya Roy Kapur in Fitoor. Katrina is now awaiting the release of Jagga Jasoos, which has been rescheduled many times.
Katrina is also filming Tiger Zinda Hai with Salman Khan, directed by Ali Abbas Zafar. The film is a sequel to 2012's Ek Tha Tiger.
(With IANS inputs)