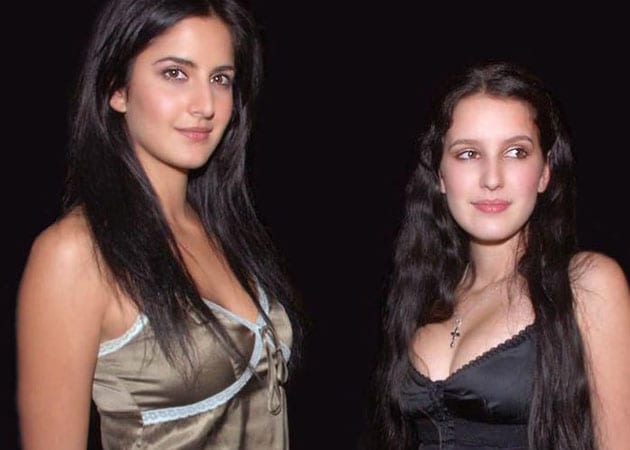 Bollywood actress Katrina Kaif's sister Isabelle loves Indian food, especially Dal Makhani. So, the production team of the Indo-Canadian film, Dr Cabbie, in which Vinay Virmani plays the title role, decided to dedicate a full song to the actress. (Also Read: Isabelle Kaif Won't be 'Poor Man's Katrina)
Isabelle, who is cast opposite Kunal Nayyar in the film, has danced as well as her elder sister Katrina did in Sheila Ki Jawaani.
Vinay says Isabelle's dancing took everyone on the sets by surprise.
"She is quite the chip off the old block. I mean, we have all seen her sister dance, right? What do these Kaif sisters eat," Vinay asked.
Katrina has been keeping a close tab on her little sister's movie debut.
A source from Dr Cabbie says, "Katrina is constantly inquiring about Isabelle's role and the release plans for the film. When she heard about the song Dal Makhani, she immediately wanted to see her baby sister dance."
If the source is to be believed, Katrina even plans to promote the film with Isabelle when the movie releases in India. She wants her sister's debut to be smooth. She also wants Isabelle to have her own identity and suggested that she be christened 'Iza'.